The Turkish Medical Association (TTB) has said that the fight against the coronavirus cannot be managed solely based on personal measures and called on the government to reimpose the preventive measures in the face of the recent spike in infection figures. 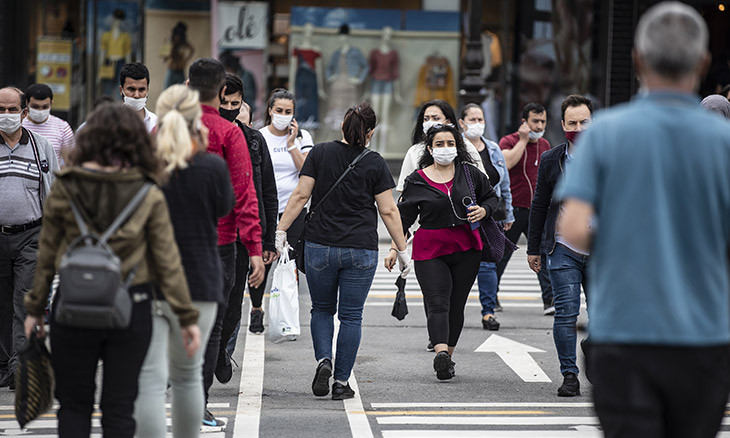 “The fight against the epidemic requires a public will and sensitivity. The struggle against the epidemic should not be simplified to solely the responsibility of individuals – as it is seen frequently in the Health Minister's statements – and instead should be immediately carried out with precautions which will decrease the social mobility,” the TTB said in a written statement on June 18.

The association also compared Istanbul to Wuhan — the Chinese city where the virus first emerged — as the epicenter of infections since the city still accounts for about 60 percent of confirmed cases.

“The fact that Istanbul -- which constitutes 18.66 percent of the population -- still has more than 60 percent of cases shows it is still a center of concentration, like Wuhan,” the TTB said. 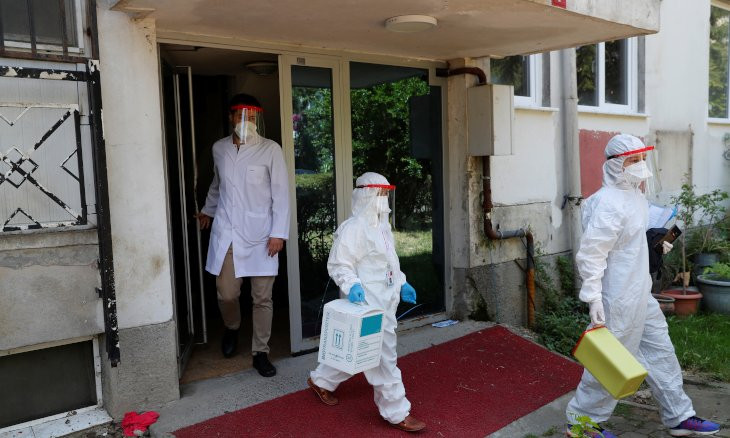 Curfew is not on Turkey's agenda for the moment, says Health Minister Koca

The association's comments came a day after Health Minister Fahrettin Koca announced that confirmed daily infections were around 653 in the past month in Istanbul. Koca also noted that the daily average fell to 616 in the past three days.

The minister also shared nine other most “risky” cities' average daily cases in the past month, past week and past three days. The TTB however slammed Koca for sharing only 10 cities' figures, saying infection data with regards to other cities should be also made public.

The government has urged the public to remain cautious, while characterising the handling of the outbreak as a success.

The TTB however has warned that there is still no proof that the outbreak is under control, saying the lifting of restrictions is resulting in more infections.