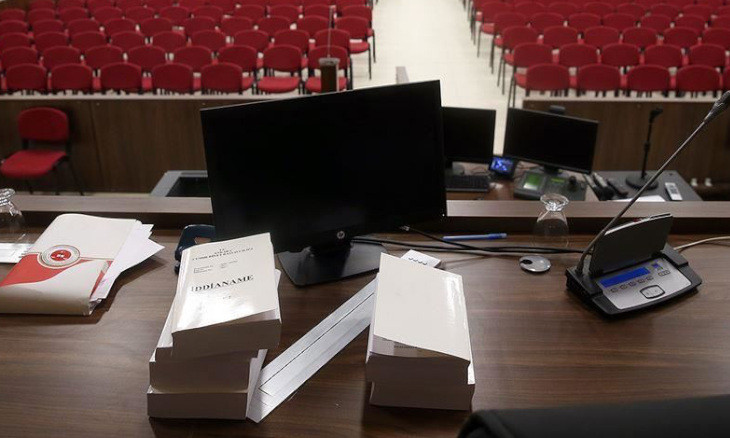 The Confederation of Progressive Trade Unions of Turkey (DİSK) has protested a factory run by the tuna fish company Dardanel in the province of Çanakkale after it imposed a closed-circuit working system on some of its employees after they contracted coronavirus in late July.

The workers have also been forced to stay in quarantine dormitories since July 26 after finishing their closed-circuit shifts at the factory.

DİSK governing board member Seyit Aslan says that the workers are nervous yet continue to stay in the dormitories as they are afraid of ending up without a job.

“According to current figures, 150 employees from the Dardanel factory have tested positive, and 56 have been hospitalized. The number of positive tests will continue to increase and it is clear that this situation will negative effect the health of the workers,” Aslan said. 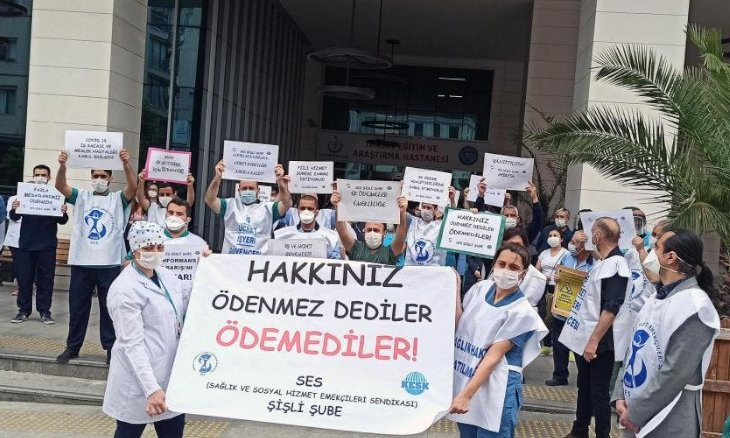