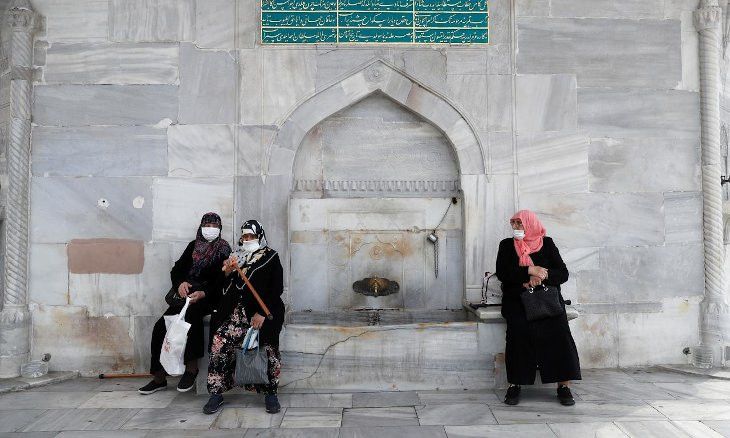 Mayors of Istanbul and the capital Ankara have refuted COVID-19 data shared by the Health Ministry, saying that the number of cases and deaths are actually higher.

Istanbul Mayor Ekrem İmamoğlu and Ankara Mayor Mansur Yavaş, who are both from the main opposition Republican People's Party (CHP) said that the ministry is not handling the pandemic in a transparent way.

"Our main concern is transparency. We have data on coronavirus. They were open to public for a while back, but now it's limited. Still, the people can analyze statistics. They can compare the differences in the number of deaths between this year and last year," İmamoğlu said.

"At the moment, the cases in Istanbul nearly equal Turkey. It also is the case for Ankara," he also said, adding that their concern is not to argue, but the "issue needs to be handled." 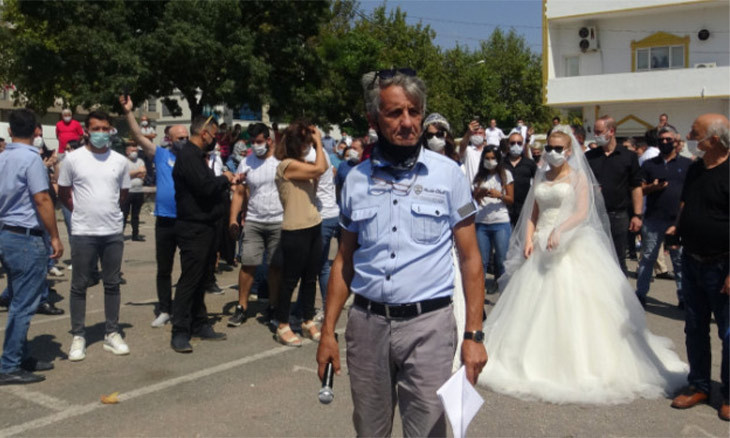 "We shared these numbers with several politicians, but those who talked about it were nearly deemed traitors. Sharing the actual numbers would increase the level of precautions," İmamoğlu said.

Yavaş made similar remarks, saying that the official data is far from reality.

"A total of 563 people died in Ankara. An investigation commission must be set up in parliament and they should ask for data from mayors of Ankara, Istanbul, İzmir and Ankara. They then should look at official data," Yavaş said, while asking, "What good does it have to announce the numbers lower than they actually are?"

"The opposite should be the case. If there are 30 deaths, it should be announced as 100. Otherwise, our citizens don't give up on weddings or other ceremonies. We should lay emphasis on these precautions partly by persuasion and partly by fear or else we won't be able to overcome it," he added.

Saying that the municipality's efforts to tackle the pandemic are being tried to be prevented, Yavaş noted that the government seeks to start a debate over the pandemic.