COVID-19 data is kept from the public in the Mediterranean vacation hub of Antalya and the reality is a daily average of 300 to 400 new diagnoses that has started to overwhelm the local health system, Antalya Medical Chamber Chairwoman Prof. Nursel Şahin said.

Turkey's main vacation destination for domestic and foreign tourists alike, Antalya has welcomed some 951,082 visitors in the past two months following the recommencement of tourism in the province on July 1.

"Health workers' efforts and the sacrifices people made are thrown away for the economy. The Health Ministry has withdrawn from all areas, leaving a huge gap in [precautionary] inspections and control," Şahin said.

The chairwoman said the number of cases in Antalya have spiked especially after tourists from high-risk countries like Germany and Russia have been allowed to enter the province without being tested for COVID-19.

"There are an average of 300 to 400 new cases each day. That's a large number in comparison to Antalya's population," Şahin said.

The vacation hub has observed an increase in the number of patients who are intubated, as well as those who require intensive care, the chairwoman added.

"Private hospitals have also been told to prepare services for pandemic patients. Three hospitals proved to not be enough in Antalya," Şahin added.

The province's intensive care units haven't filled up yet, but the occupancy rates are getting to concerning levels, the chairwoman noted.

The province mourned the death of five health workers in the last week of August, which the Antalya Medical Chamber protested on Aug. 31 by hanging black masks in front of the local Health Ministry office. 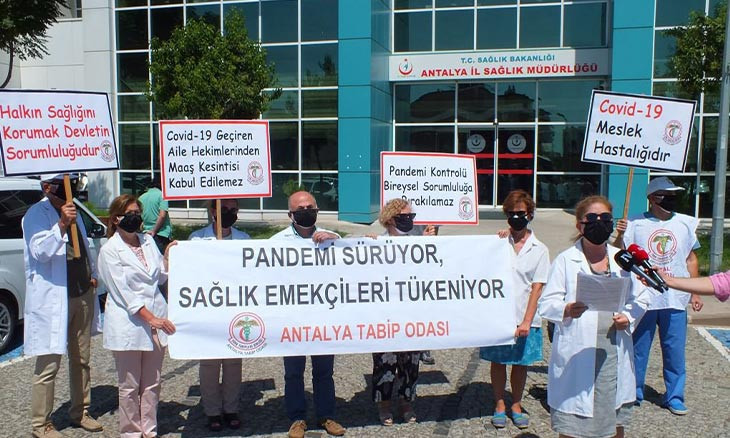 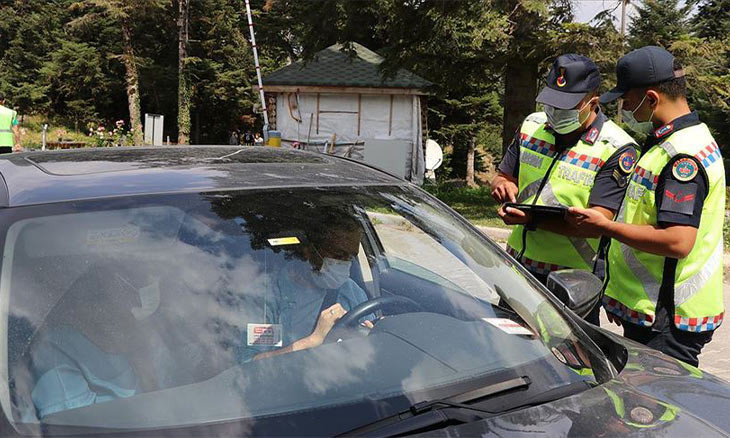