The vaccine will be administered to between 1,200-1,300 health workers over 10 days and a second dose will be given 14 days after the first.

The results of the trial will be sent the World Health Organization (WHO).

The vaccine candidate will later be administered to volunteers with chronic diseases, with the aim of vaccinating 13,000 people.

Health Minister Fahrettin Koca announced last week that Phase III work had started on the Chinese vaccine candidate, as well as another developed by Pfizer. Russia's application to conduct Phase III trials in Turkey for its experimental vaccine was being evaluated and a decision would likely be made this week, he said. 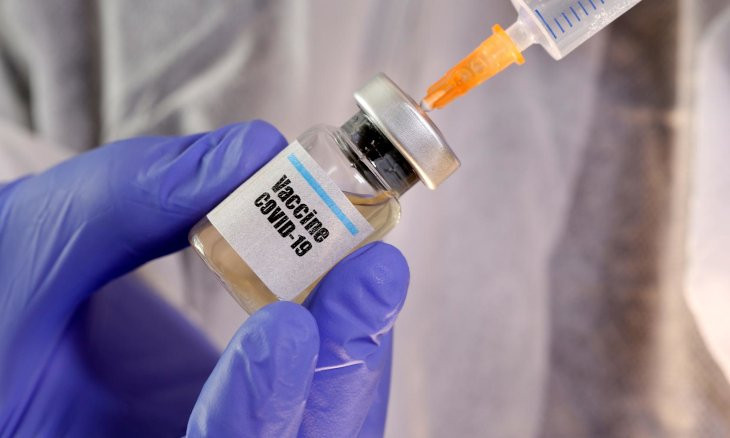 China is administering experimental coronavirus vaccines to tens of thousands of its citizens, attracting international interest, despite experts' concerns over the safety of drugs that have not completed standard testing.

A fourth coronavirus vaccine being developed by CanSino Biologics was approved for use by the Chinese military in June.

The vaccine candidate being trialled in Turkey was developed by Sinovac. 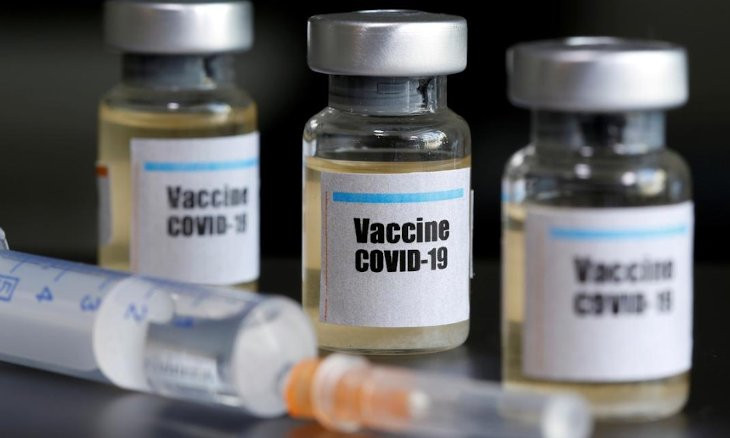