The Turkish Health Ministry is under scrutiny over the number of coronavirus (COVID-19) cases it announces daily, with experts questioning the ministry's criteria for deeming a person a positive case.

Turkish Health Minister Fahrettin Koca has been announcing the number of cases and the death toll daily with a chart.

According to a pro-government columnist, the criteria for including a patient as a case on the chart has been changed and the number of cases include those receiving treatment at hospitals only.

"Those who were diagnosed and receiving treatment at home are now deemed 'carriers' and not 'cases.' This is the reason that the numbers seem less despite the spread of the virus," Yeni Şafak columnist Mehmet Acet said in a piece.

Prof. Mehmet Ceyhan, meanwhile, has said that the actual number of cases are ten times higher than announced, adding that he asked the ministry to clarify what it means by a "case."

According to Ceyhan, the ministry doesn't reveal what the numbers it announces daily mean.

"We don't know what these numbers announced daily mean," Ceyhan said, adding that he'll meet with Deputy Health Minister next week to get clarification on the issue. 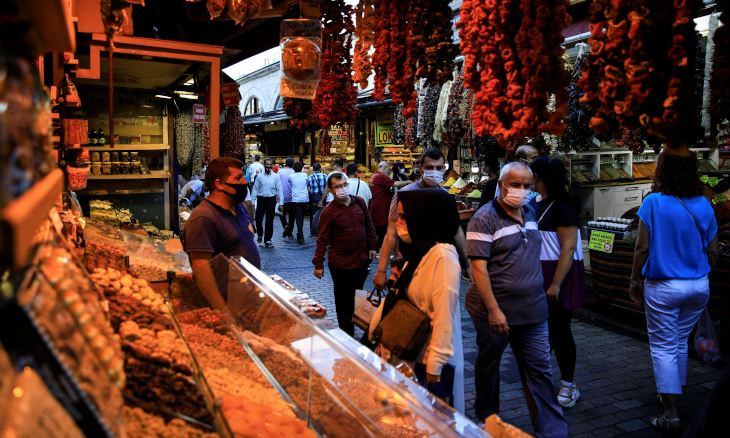