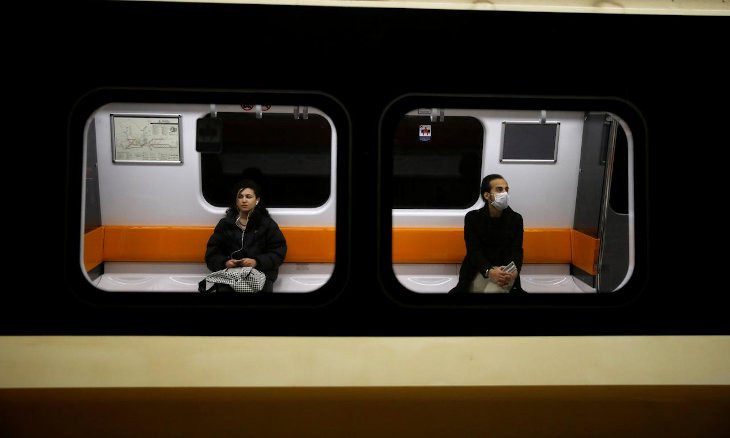 Turkey's Health Ministry backpedaled from an Oct. 15 data release that was targeted at resolving the major controversy that erupted over the revelation that Ankara had not been including non-symptomatic patients from official COVID-19 data, daily Sözcü reported on Oct. 16.

Health Minister Fahrettin Koca said on Oct. 11 that the ministry would reveal all coronavirus data starting Oct. 15, including asymptomatic patients.

However, the Health Ministry said on the scheduled start of the data release that Minister Koca had been "misunderstood."

The ministry actually meant that they would reveal the results of routine tests among international travelers, athletes and the military, but only to the World Health Organization (WHO).

"This will only be provided to the WHO. We would like to note that the WHO did not ask us for this, but we will share it to ensure transparency," the Health Ministry reportedly said in an official statement.

The Health Ministry will report the results of routine tests to the WHO, but will not include it in the daily "turquoise chart" they release to the public.