"There's almost a doubling of the number of cases and patients seeking help in Cerrahpaşa. The winter might be rough for all of us," the dean said.

Gönen also said that masks, physical distancing and following sanitary guidelines were the biggest weapon against the pandemic, urging his followers to not relax.

Turkey's Health Ministry reported some 1,894 new diagnoses on Oct. 20, while some 74 patients died, although skepticism about official numbers is ongoing, as Health Minister Fahrettin Koca revealed recently that Ankara had only been reporting symptomatic patients to the public.

The total number of COVID-19 cases is about five times that reported in the government's daily tally, a senior official who requested anonymity told Reuters, echoing concerns by Turkey's top medical association and opposition lawmakers.

Health Minister Fahrettin Koca has warned about the uptick in numbers and urged Turks to abide by nationwide distancing and mask rules, which are subject to fines. 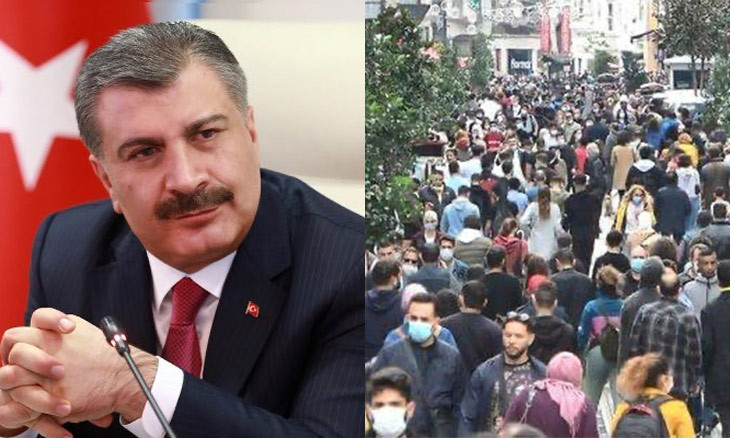