Opposition-run Istanbul Municipality’s Planning Agency (İPA) has revealed data that shows that the cost of living in Istanbul, Turkey’s largest city, has increased by an average of 101.69% in the last year.

Accordingly, the average cost of living for a family of four in the megacity reached above 23,586 liras in August, about four times higher than the minimum wage (5,550 liras), the agency reported on Sept. 5.

According to its calculations, the inflation rate jumped 5.23% month on month in August.

These figures refute claims by the state-run Turkish Statistical Institute (TÜİK) that inflation stands at 80.21%.

The İPA compiled the average prices of 321 different everyday goods from 3,000 different locations in the city. They chose these goods based on interviews with 1,600 households about the rise in the cost of living in 2020.

One of the most striking price changes in August compared to July was seen in tomato paste with an increase of 34 percent.

The government-run TÜİK reported an annual inflation rate of 80.21 percent in August, the highest since 1998, whereas the independent inflation group ENAG put the figure at 181.37 percent. 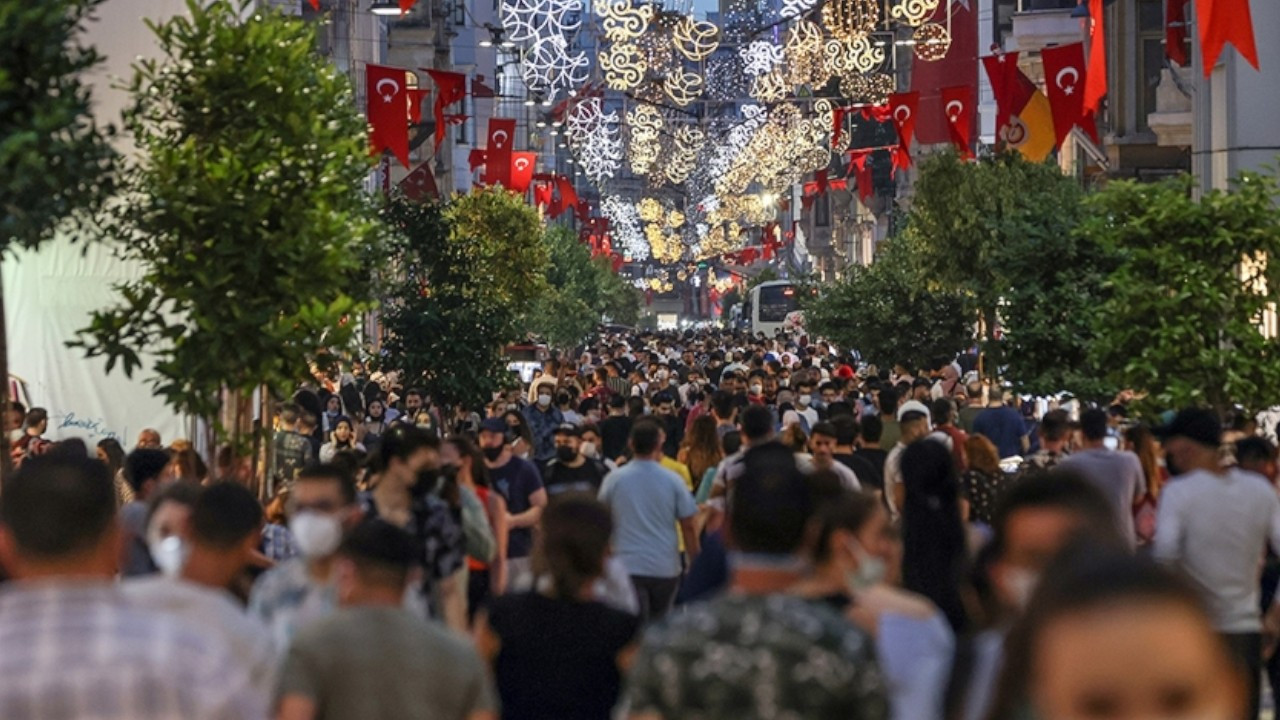