Veteran actors Müjdat Gezen and Metin Akpınar were acquitted of charges of insulting President Recep Tayyip Erdoğan on the grounds of criticisms they directed at the government.

Each aged over 70, the two actors faced four years and eight months in prison for criticisms of the government they voiced on a TV broadcast, although the charges in question are commonly directed at critics of Erdoğan and his ruling Justice and Development Party (AKP).

During the program, Akpınar blamed the social polarization in Turkey on the AKP, said that Turkey needed to be more democratic and that "maybe leaders could be hung from their feet or poisoned in cellars" if this couldn't be achieved peacefully.

"[Erdoğan] tells the people 'know your place.' Look Recep Tayyip Erdoğan, you cannot test our patriotism. Know your place," Gezen had said on the same broadcast. 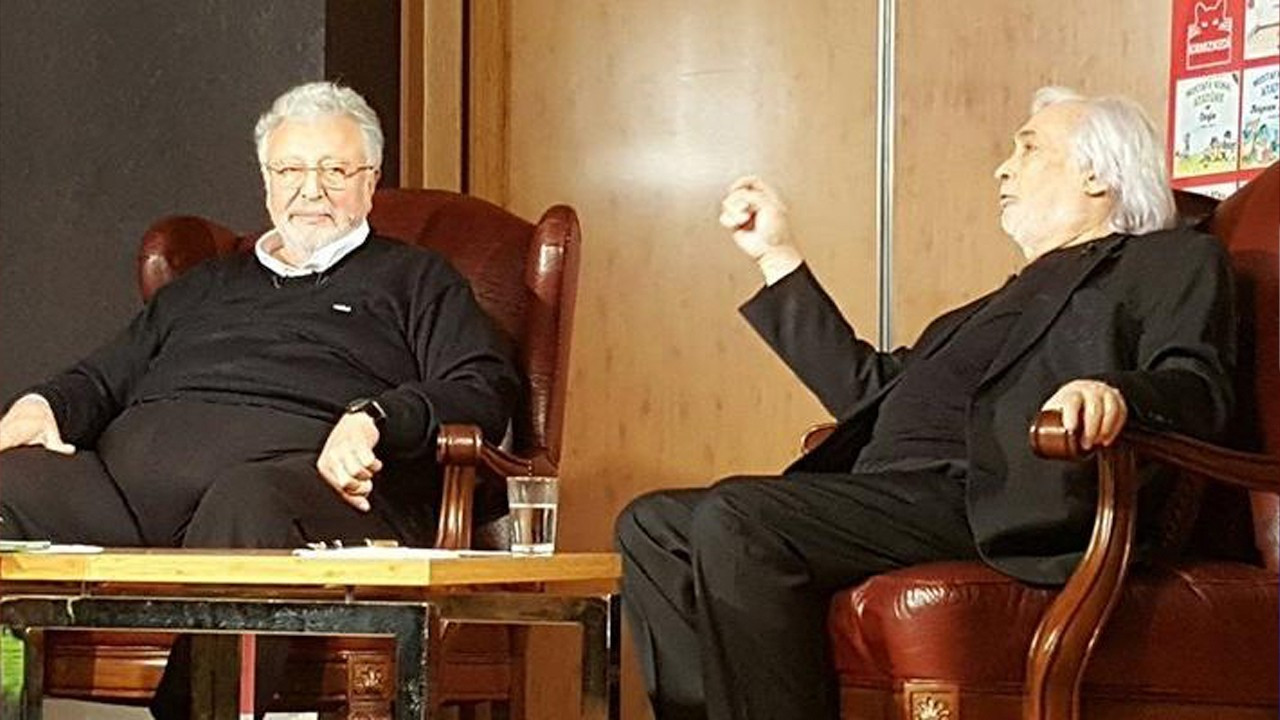