A Turkish court on Sept. 21 adjourned until November the trial of Istanbul Mayor Ekrem İmamoğlu, a popular opponent of President Recep Tayyip Erdoğan, as police enforced tight security near the courthouse after a ban on protests to support him.

The indictment against İmamoğlu alleges that the mayor insulted 11 members of Turkey's High Election Board (YSK) while talking about the board's decision to annul and rerun the March 31, 2019 Istanbul mayoral election.

The case, which was adjourned till Nov. 11, could lead to a political ban for İmamoğlu if he were found guilty.

All main roads to the courthouse, in the Kartal district on the Asian side of Istanbul, were sealed off by hundreds of police officers. Several hundred people gathered nearby to express support for Imamoglu, a member of the main opposition Republican People's Party (CHP).

"We came to support Mayor Ekrem. We came to seek justice in this country," Istanbul municipality employee Kemal Ercan said.

"I think such massive security measures are taken to put psychological pressure on citizens," he said, referring to the police presence.

The outcome of Turkey's presidential and parliamentary elections in 2023 is seen as dependent on the ability of the CHP and other opposition parties to join forces against Erdoğan and his Islamist-rooted AKP, which has governed the country for two decades.

Most analysts expect CHP leader Kemal Kılıçdaroğlu to win the nomination to be the presidential candidate of the opposition.

The district governor's office said it had banned press statements and marches to protect public order, given that many people would show up to express support for Imamoglu, who swept to office as mayor in 2019 in a shock to Erdoğan's AKP. 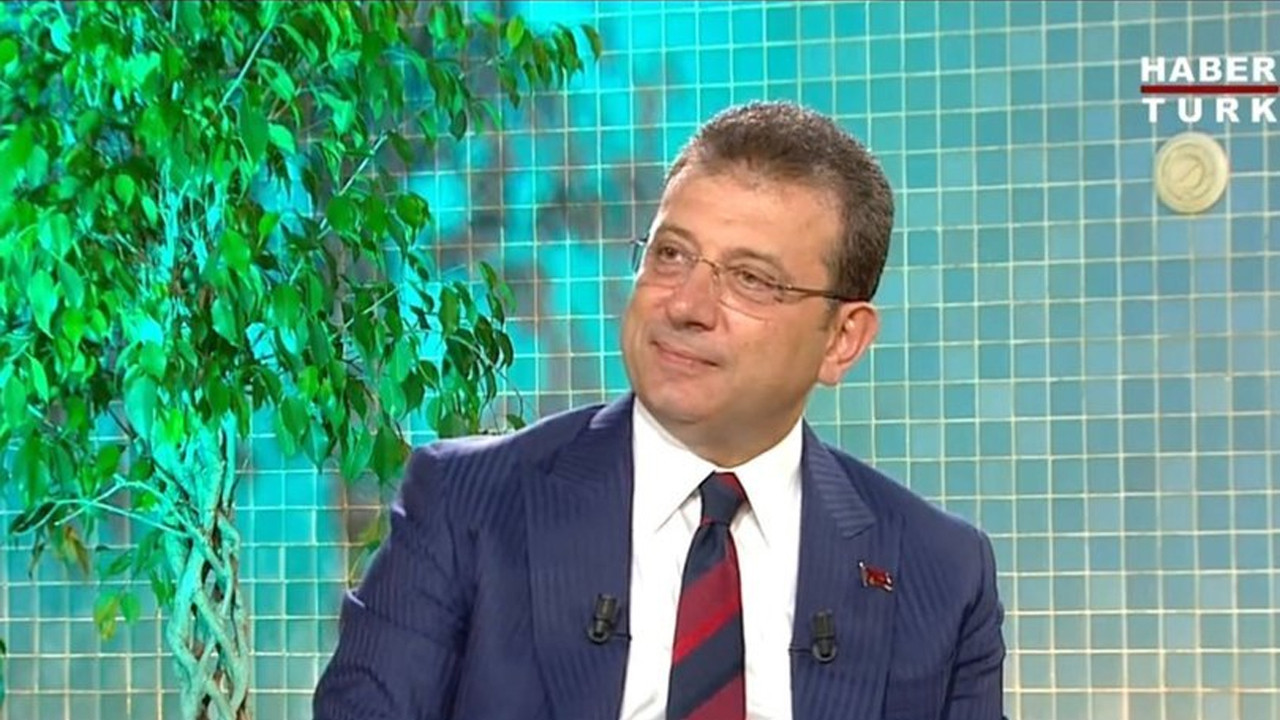 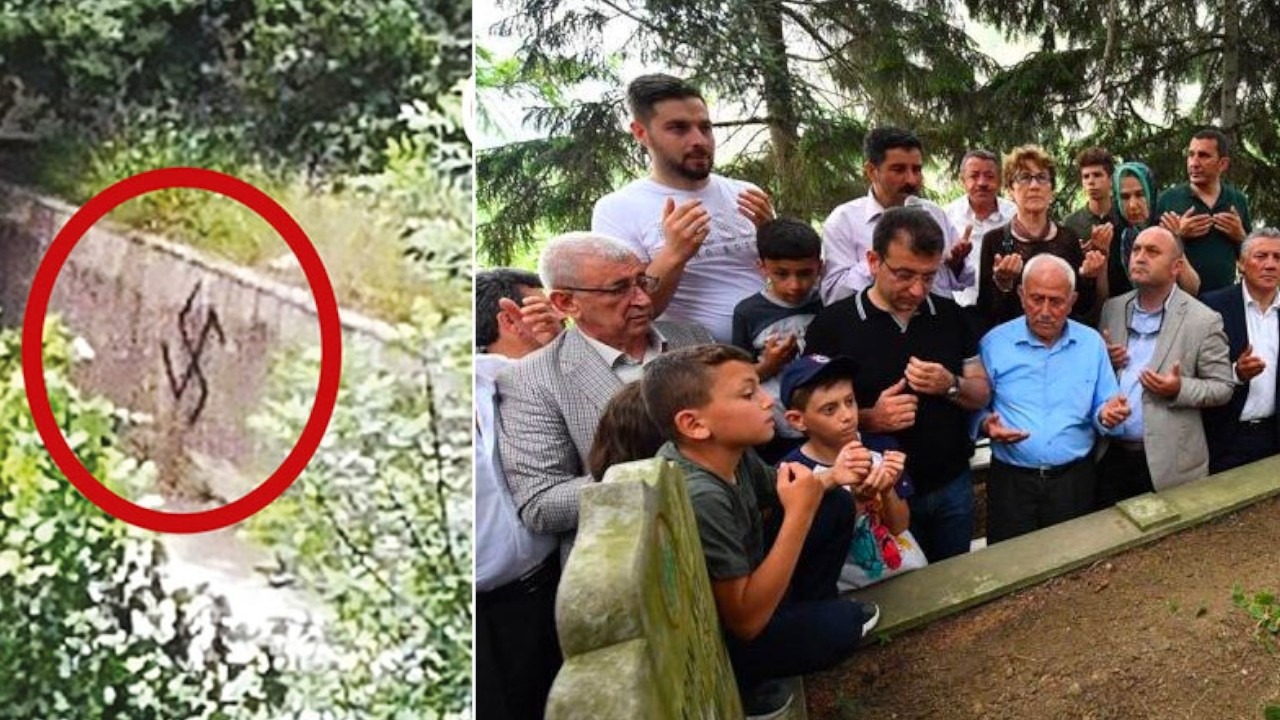