An audit by Turkey's Court of Accounts has revealed that a bonus payment which was supposed to be made to civil servants working at the municipality in Turkey's southeastern province of Adıyaman has been in fact distributed to only managers and senior executives.

The Adıyaman municipality is run by the ruling Justice and Development Party (AKP).

The Court of Accounts' 2019 report said that the year-end bonus payments that lower-wage civil servants at the municipality were supposed to receive have been given only to 50 personnel, who hold management positions, daily Sözcü said on Dec. 29.

Another irregularity that auditors detected is that a municipal councilor received several salaries from the municipality as he held four different positions.

The Court of Cassation said that it is against the regulations for a councilor to hold four different positions related to the municipality. 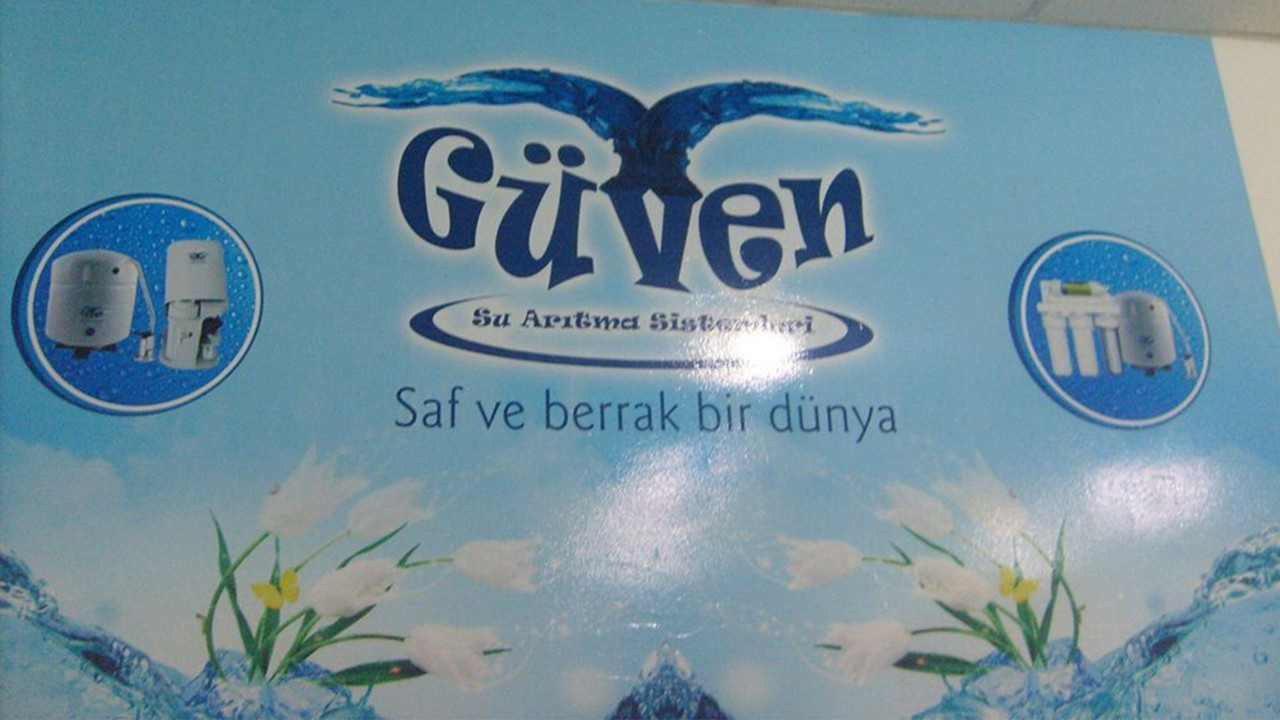 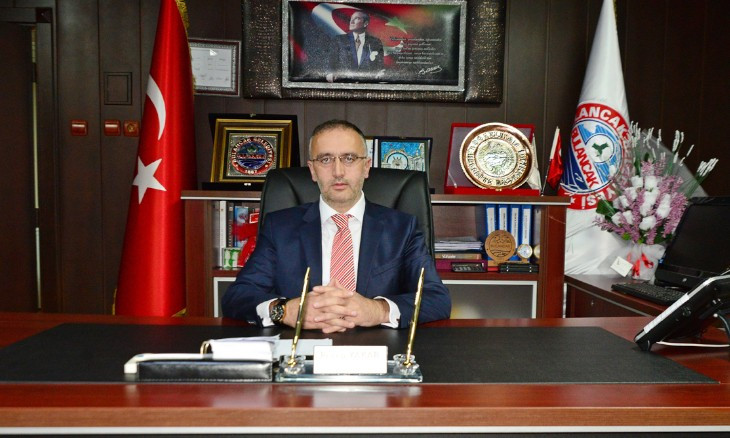