Turkish Erasmus students have been suffering abroad due to not receiving their grants, the daily Karar reported on Nov. 23.

In September, the Turkish National Agency announced that students studying abroad as part of the EU-funded Erasmus program would only receive grants for 2.5 months, rather than 4 months. Now, many students are reporting that they have received no payment, at all, for over three months.

Typically, Turkish Erasmus students receive a grant of several hundred euros per month from the European Union to finance their study abroad.

The agency in September also said that the payments would be delayed by two months, but three months into the semester, many students still have not received any money and are struggling to survive as a result.

“The grants of students coming from other countries were paid before they came, but we have not received them for 3 months. It is very difficult to live because of the exchange rate,” said Eslem Güler, a Mathematics student at Yıldız Technical University studying in the Czech Republic with the Erasmus program.

She further added that when she asked Turkish authorities why she and her fellow students had not received their grants, she was not given a straight answer and the onus was put on the student.

Umut Arda Emiroğlu, a student at the Istanbul Technical University's Maritime Faculty, said that he was forced to eat unhealthily in order to survive while he was studying in Croatia.

“In total, the 1,125 euro grant I will receive will cover my rent and electricity. I will have to get support from my family for eating, drinking, and cultural activities,” Emiroğlu said. He added that he’s had to forego many Erasmus trips and activities due to cost.

This appears to be a problem only Turkish students are experiencing, according to the students. Typically, money is given to the government to fund the program by the EU, then the government disburses those funds to students through universities. 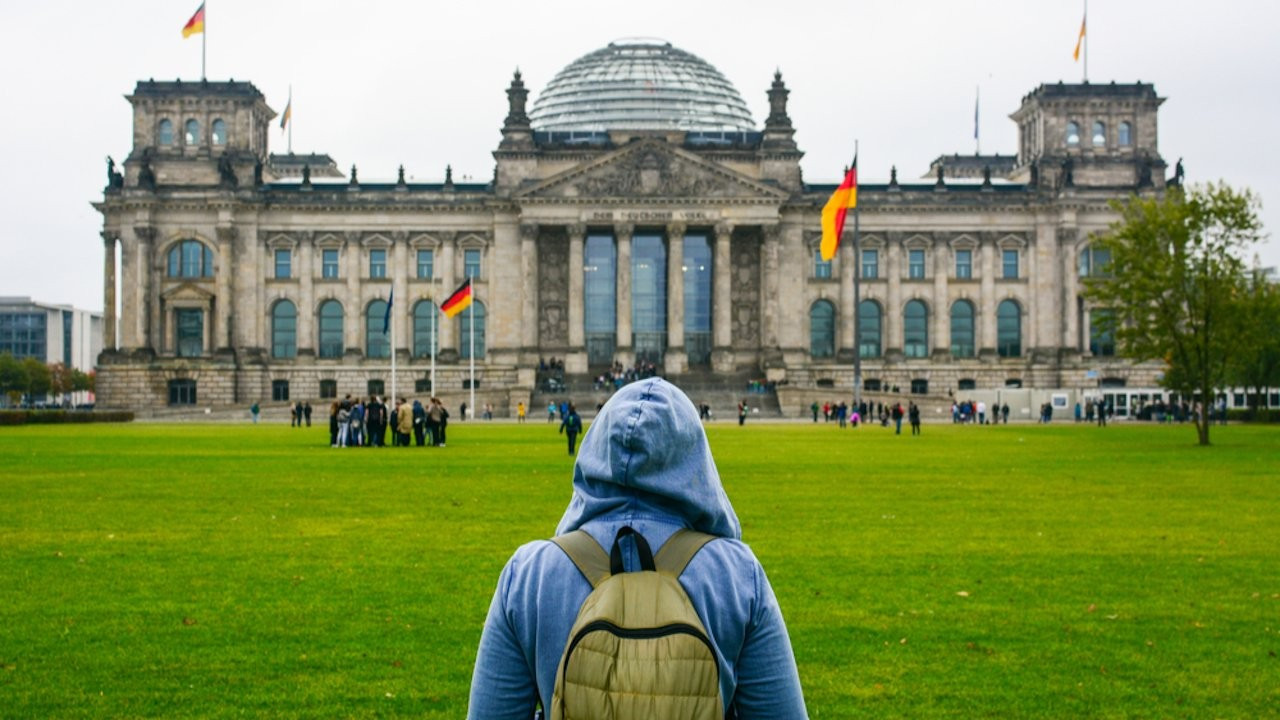 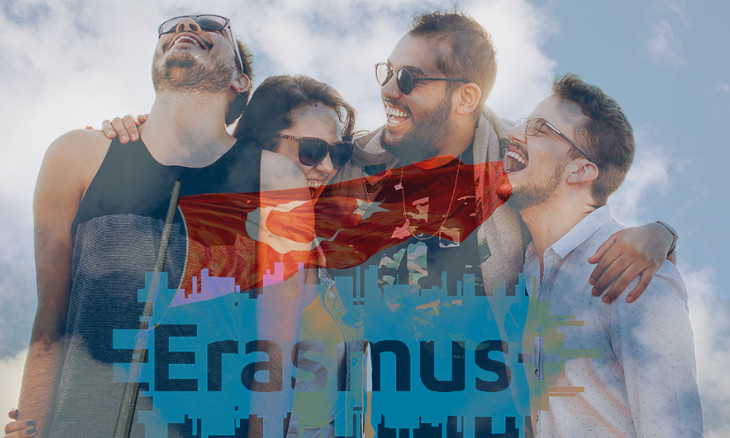