A 1300-year-old mosaic was seized in the western province of Turkey as it was about to be sold March 25.

The mosaic of a woman's portrait is estimated to be about 1300 years old.

The mosaic was going to be sold by five suspects when police confiscated it.

The five suspects were detained by police following the operation. 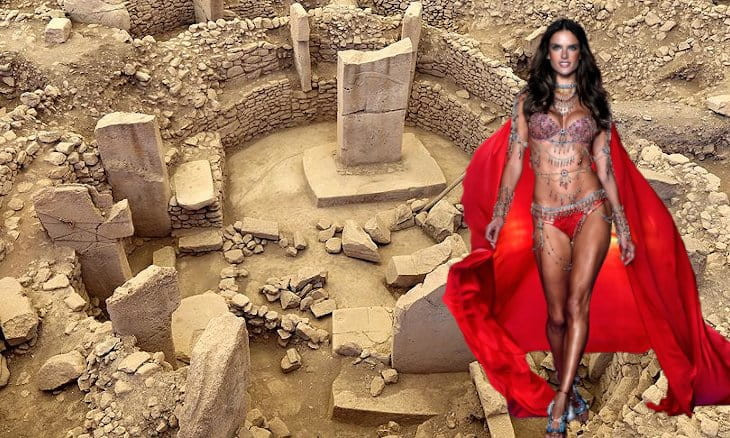