A report released recently by Freemuse, an independent international organization that defends freedom of artistic expression, shows alarming trends of violations of artistic freedom in Turkey.

Turkey in 2019 censored and sentenced several artists in all kinds of art forms for allegedly insulting the president or glorifying terrorism, the report said.

“Throughout 2019, Freemuse documented 33 cases of artistic freedom violations in Turkey. This includes four detentions, three imprisonments and seven prosecutions. The Turkish government was the main violator of artistic freedom and primarily executed the violations under the rationales of counterterrorism and protecting the state,” it said.

The NGO said that these charges have contributed to a number of artists being forced to end their creative careers due to the pressure of being arbitrarily detained, whilst others have left the country in exile due to the fear of additional charges being presented against them if they had remained.

“An increasing number of prosecutions and imprisonments are being levied against oppositional voices and expressions in Turkey on the grounds of threatening national security and insulting the authorities,” the NGO said.

"There was an increase in self-censorship after the 2016 state of emergency decrees were adopted into permanent legislation." 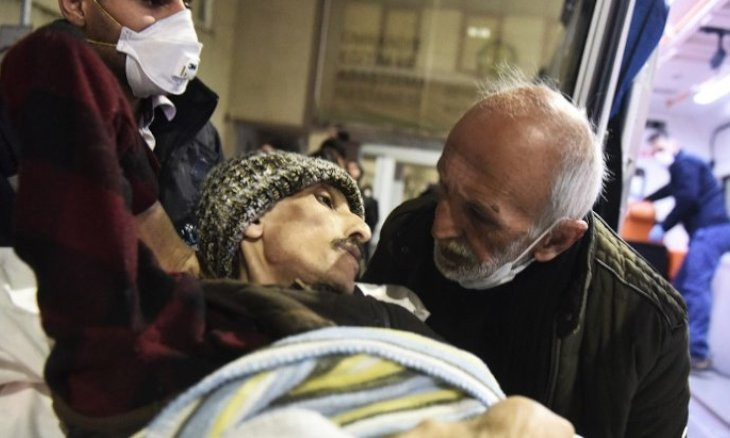 One of the violations is the targeting of folk band Grup Yorum, who in 2019 saw several group members charged and jailed for being “members of a terrorist organisation.” One of the group members, Helin Bölek, died in April while on a death fast in attempt to protest the government's treatment of the band, while a fellow group member, İbrahim Gökçek, is on his 322nd day of death fast.

Another artist on trial is director Kazım Öz, who is known for his works Bahoz and Zer. The director faces similarly terrorism charges and if found guilty, he will be sentenced to six months and 15 years in prison.

In similar cases, Turkish actor Ersin Umut Güler was sentenced to one year and three months in prison for terrorism charges, while four members of the Kurdish music band Dewran and four members of another band were detained for “spreading propaganda for a terrorist organisation,” the report said. 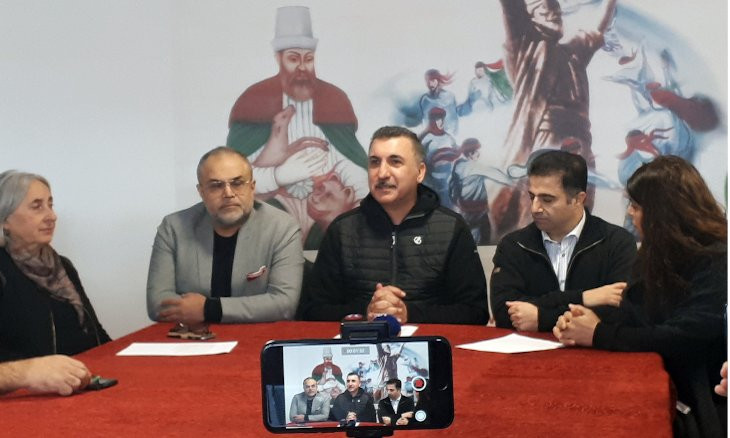 Another artist on trial is Ferhat Tunç, who is currently facing seven cases adding to more than 20 years in prison. Tunç, who is currently living in exile in Germany, is accused of “insulting the president” in a number of cases. Alongside these cases, Tunç has also been indicted on the charges of “making illegal organization propaganda” and “illegal organization membership.”

Meanwhile, actress Nazlı Masatçı was sentenced to one year and 6 months in prison on charges of “alienating the public from military service” for acting in a theater adaptation of Russian author Nikolai Gogol’s short story The Overcoat in 2010.

Cartoonist Cihan Demirci on the other hand was charged with “insulting the president” through several cartoons and satirical articles he had shared years ago on Facebook.