After successfully appealing to the university to teach Zaza language and literature courses, İlyas Akman at Artuklu University in the southeastern province of Mardin has become Turkey's first professor in the field.

Zaza is a language spoken by around two million people in Turkey, primarily in the southeastern and northeastern Anatolian provinces of the country such as Dersim, Elazığ, Muş, Malatya and Diyarbakır. 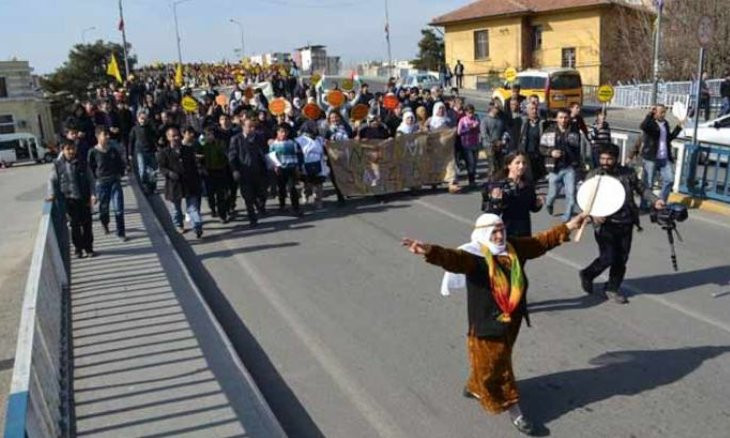 There has been a long-standing intellectual debate about whether Zaza is a separate language or one of the numerous Kurdish dialects, though there are several dialects of Zaza itself.

Some Zaza speakers identify as Kurds while others identify as ethnic Zazas. There are both Sunnis and Alevis that speak the language as their mother tongue.

Akman, who hails from the southeastern, predominantly Kurdish province of Diyarbakır, was formerly a visiting scholar at New York's Columbia University, and is currently a professor at Artuklu University's Kurdish language and literature department. After he completed his doctorate in Turkish literature, he spent next eight years studying Zaza literature and conducting research on a variety of subjects.