Since the end of the 90s, many Istanbul district municipalities have been holding free movie showings in open-air theaters in the summer. Could open-air movie theaters come back during the pandemic?

Many countries around the world have been holding open-air movie showings. While some countries get their first drive-in theaters, others are increasing them in number.

I wanted use this moment in time to take a look at the Turkish equivalent of drive-in theaters: The open-air, "garden theaters."

I never made it to the times of "winter theaters," meaning closed theaters for the winter, and "summer theaters," open-air theaters that whole neighborhoods enjoyed together. 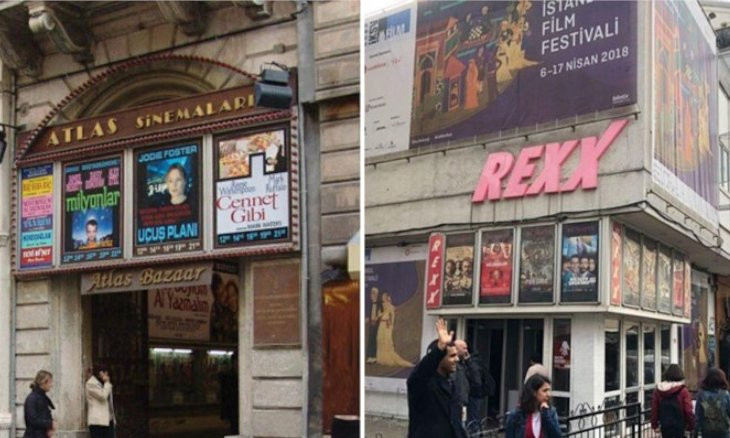 However, I've heard stories from my mom about the Divan Theater ("couch theater" in Turkish) in Izmir that she would go to with her cushions to sit on. The open-air theater was merely the "summer garden" of the time's most prestigious local movie theater, my mom said.

My grandmother on the other hand, told me stories about watching movies with her neighbors in the Mediterranean town of Adana. She said that they would all sit on their balconies or their windows to watch the open-air showings.

The times of separating theaters by the season is not an ancient practice: Istanbul's tradition of summer theaters dwindled down until the '80s.

There's in fact a short period of time between the opening of the first open-air theater and the first closed theater.

Turkey's first movie theater, Pathé of Beyoğlu, opened in 1908, while the first open-air theater opened in 1913.

Cinema history sources show that interest for open-air theaters peaked in the '60s, where there were as many as 160 garden theaters in Istanbul.

Most of those theaters were functional until the mid-'70s. One of the last of its kind, the open-air Caddebostan Budak Theater closed in 1984.

What about the drive-in theaters we see in American movies? A drive-in theater opened in Istanbul during the summer of 1969, but the owner later turned it into a open-air movie theater as not many viewers came to the drive-in. Since the end of the 90s, many Istanbul district municipalities have been holding free movie showings in open-air theaters in the summer. Those showings are almost always publicized as "nostalgic movie theater experience."

Could open-air movie theaters come back during the pandemic? Could they go from being a "nostalgic" municipal event to a regular part of our lives? Time will show... 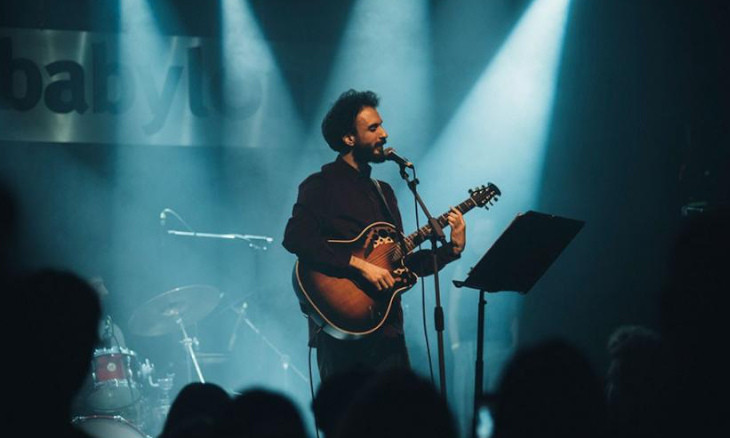