The nearly two centuries old Saint George Armenian Church in the northern Turkish province of Çorum will be used as a storage space after its owner could not obtain permissions from the Culture and Tourism Ministry to complete renovations.

Known by locals to have been constructed in the early nineteenth century, the structure belongs to a local family by the name of Şamlı.

Part-owner Ferhat Şamlı said that he inherited the property from his family, but cannot alter or renovate the structure as he has not received the necessary responses from the Culture and Tourism Ministry.

An official from the ministry who wished to remain anonymous said that there is no official record of the property being used as a church, but added that locals believe that this was its historical use.

"I think this was a church, that's what we all know: It was built in the Ottoman times and was used as a church for a while," said a local business owner.

Former residents of the northern province, the Kiryopi family is suspected by locals to have built the 190-year-old chapel.

The Kiryopi family lived in downtown Çorum until the beginning of the 20th century, and are rumored to have left for Istanbul and Ankara after the foundation of the republic in 1923.

One of the wealthiest local families of their time, the Kiryopi family is said to have owned thousands of hectares of land and to have raised animals.

The deliciousness of the family's milk, yoghurt and cheese is still spoken of even in nearby towns.

The family were also known for their goodwill, and stories remain of them voluntarily filling up gas lamps on the streets.

The family is said to have built Çorum's first apartment building, which stood at around four or five stories.

Descendants of the family are thought to be buried near the local Çomar Reservoir. 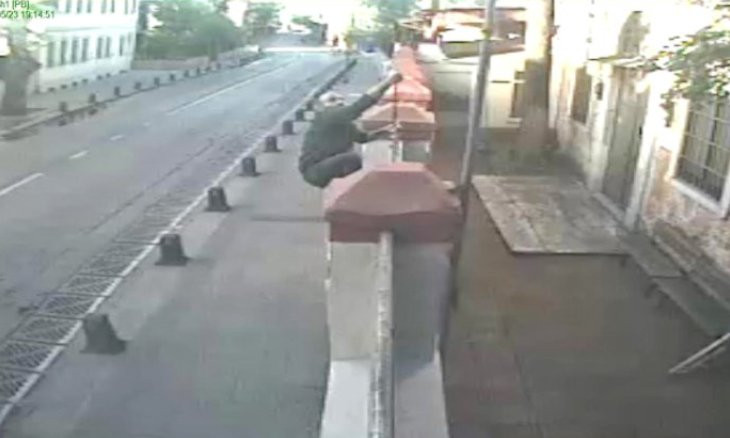