Parking lot manager Murat Kuştepe in eastern Adıyaman came across a faulty bill for 50 (less than $10) Turkish Liras that he is offering to collectors for 75,000 Turkish Liras (around $10,000), independent news portal T24 reported on July 23.

The 50-lira bill is missing the number "0" on its front, which initially lead Kuştepe to believe it was a fake bill.

When Kuştepe took the bill to the bank, it was revealed in a blue-light test that the bill was in fact authentic, just faulty.

The parking lot manager decided to put the bill on sale after his online research lead him to learn that faulty bills are valuable to collectors.

The bill, printed by Turkey's Central Bank, is currently for sale at 1,500 times its value. 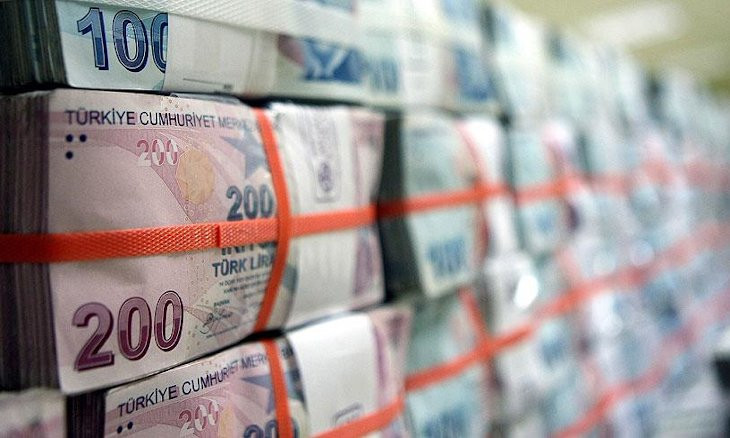