Turkish businessman and philanthropist Osman Kavala received the 12th International Hrant Dink Award along with Mozn Hassan, a women’s rights activist in Egypt and founder of the organization Nazra for Feminist Studies.

The annual International Hrant Dink Award was presented on Sept. 15 on the journalist’s birthday. Organizers invited everyone to the online ceremony to celebrate the ongoing struggles for rights all over the world, and to cherish and nurture the hope together.

“Today, we need more than ever to embrace the aim of why Hrant Dink Award is granted,” Award Committee president Ahmet İnsel said during the ceremony's opening speech.

Kavala, who has been in jail since Nov. 1, 2017, sent a message from prison, saying: “It is a big honor to receive the Hrant Dink Award.”

Hassan similarly issued a statement, saying: "Being presented with such an honourable award today makes it all worthwhile and reminds me to never lose hope regardless of the consequences and to always keep fighting regardless of the repercussions.”

"I am honored to join a group of feminists around the world who have received this award before me for their efforts to combat all forms of discrimination against women and other vulnerable groups,” she said.

12th International #HrantDinkAward laureate @Mozn Hassan: "I am honored to join a group of feminists around the world who have received this award before me for their efforts to combat all forms of discrimination against women and other vulnerable groups"https://t.co/12hkj5j2uv

Each year, the Hrant Dink Award is given to two individuals or organizations: one from Turkey and one from abroad. By means of this Award, the Hrant Dink Foundation aims to remind all those who struggle for these ideals that their voices are heard, their works are visible, they are not alone, and also to encourage everyone to fight for their ideals.

Hrant Dink was shot dead on Jan. 19, 2007 in front of the apartment where Turkish-Armenian weekly newspaper Agos’s main office was located on the Halaskargazi Street of the Şişli district in Istanbul. 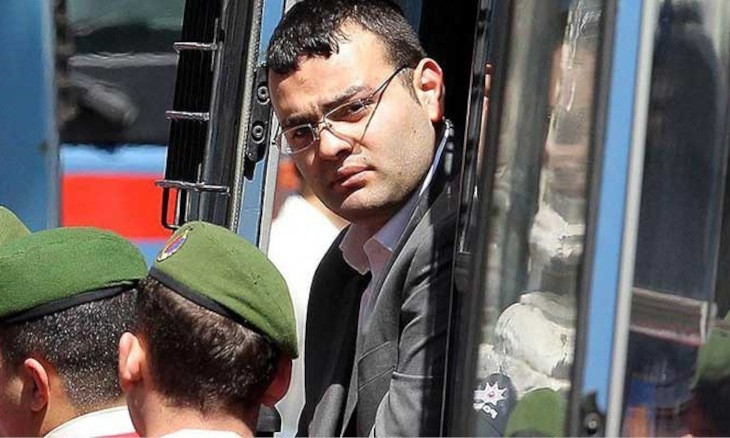