Western Eskişehir's one-year-old Odunpazarı Modern Museum (OMM) won the award for "international project of the year over one million pounds" at the London Museums + Heritage Awards on Sept. 22.

Shortlisted alongside The National Museum of Qatar, House of the Hungarian Millennium and Museum of Literature Ireland, the modern art museum received the award in a virtual ceremony.

"We aspire to familiarize the local community with global modern art while promoting Eskişehir to the world through the architecture of the museum and the exhibitions included in it," an official mission statement of the museum says.

The modern art museum is funded by the OMM Foundation, established by local architect and art collector Erol Tabanca, and opened its doors to the public on Sept. 7, 2019. 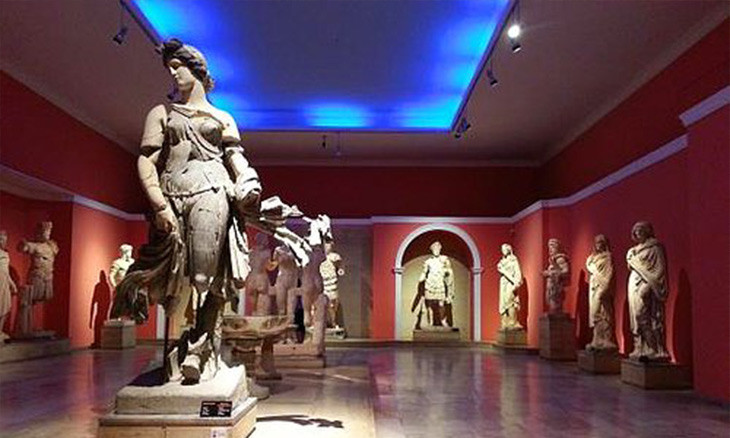