The 39th Istanbul Film Festival will host movie enthusiasts in theaters between Oct. 9 and Oct. 20, while online viewings will be ongoing as well, the Istanbul Foundation for Culture and Arts (İKSV) noted.

Tickets will become available on Oct. 2 and the film festival will be combined with IKSV's other cinema event Filmekimi, hosting galas for the latter.

Movies competing for this year's International Golden Tulip Award are focused on a "new look at cinema," and will only be available online. 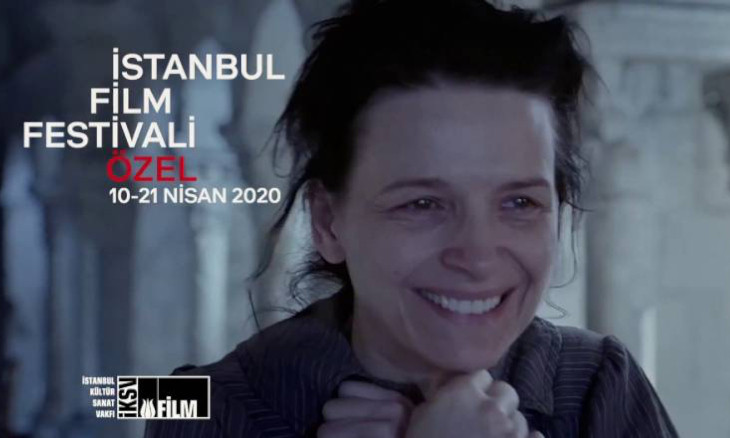 Meanwhile, contestants for the national documentary competition will be available for viewing at Nişantaşı City’s on Istanbul's European side and the Kadıköy Sinema on the Asian side.

Initially scheduled for April, the festival was delayed as part of COVID-19 precautions.