Collector Muhammet Emrah A. reportedly purchased the plaques from two men for a sum of 27,000 TL, only to later release that they had the seal of the university on the rear side.

The collector requested a refund from the two men, which he received, and then informed the university administration.

When security guards Ömer G. and Sergen K. learned that the administration had reported the theft to authorities, they attempted to return the plaques to the university, claiming that they found them at an antique bazaar and confiscated them when they learned they belonged to the school.

However, the security guard's plan of circumventing their arrest by returning the plaques failed, and the two men were taken into custody on Oct. 30.

The men were then released pending trial. 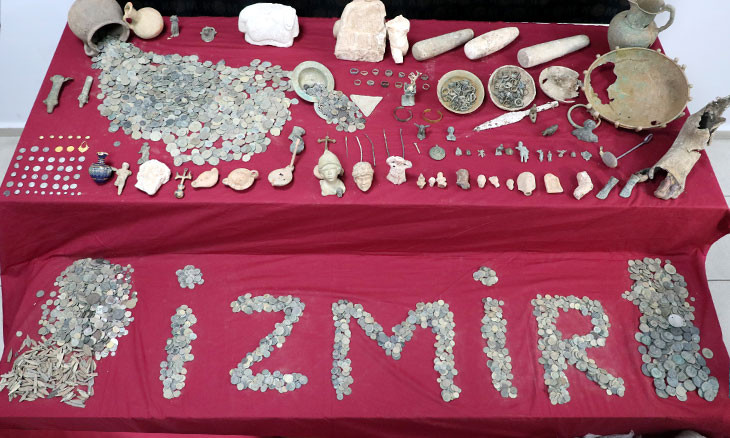