The deepfake technology has introduced itself to Turkey's social media, with users sharing videos of party leaders singing various songs.

A video of Patriotic Party leader Doğu Perinçek has also made people laugh.

While videos of opposition party leaders circulate more easily, social media users are hesitant to share those featuring Erdoğan due to the government's increasing grip on social media. Many joked about whether they would get arrested if they retweeted or liked tweets including such videos.

The rise of artificial intelligence and deepfake has been a concern among experts around the world, who warn people to question the material they see on the internet. 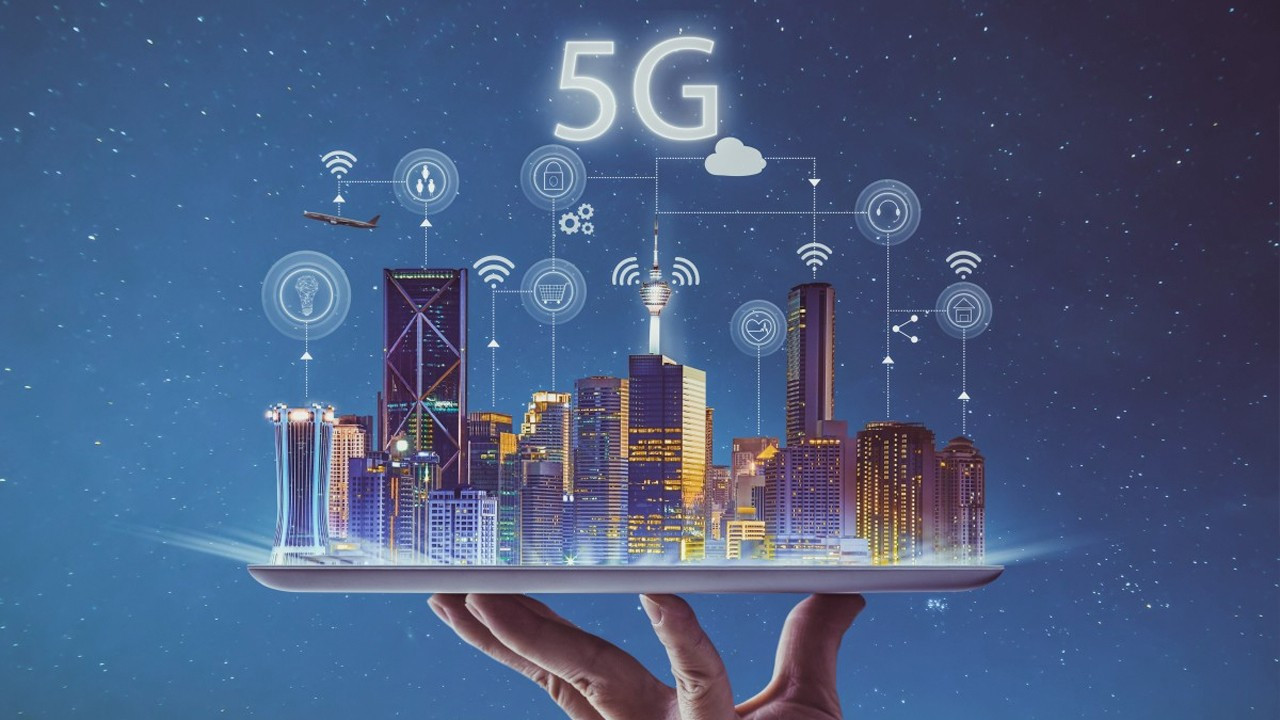