The foreign ministries of Turkey and Egypt said on May 6 that their delegations held "frank and in-depth" talks on bilateral and regional issues in Cairo.

"The discussions were frank and in-depth. They addressed bilateral issues as well as a number of regional issues, in particular the situation in Libya, Syria, Iraq, and the need to achieve peace and security in the Eastern Mediterranean region," the ministry's statement read.

"The two sides will evaluate the outcome of this round of consultations and agree on the next steps."

The discussions, held over two days on May 5-6 and led by deputy foreign ministers, were the first high-level public talks for years between the two powers, who fell out over opposing positions on political Islam, maritime borders, and their backing for competing factions in Libya's war.

Turkey says it remains opposed to the Muslim Brotherhood being declared "terrorists" by Egypt, despite asking Egyptian opposition television channels operating on its territory to moderate criticism of Sisi's government.

Turkish officials did not comment on the content of the talks. However, Turkish Vice President Fuat Oktay said Ankara is fully open to improve its ties with every country in the region, not just Egypt.

"So Egypt and Turkey moving together will provide serious contributions to the region's peace and development. God willing, we will see this in the coming period," he said during an interview with broadcaster NTV. 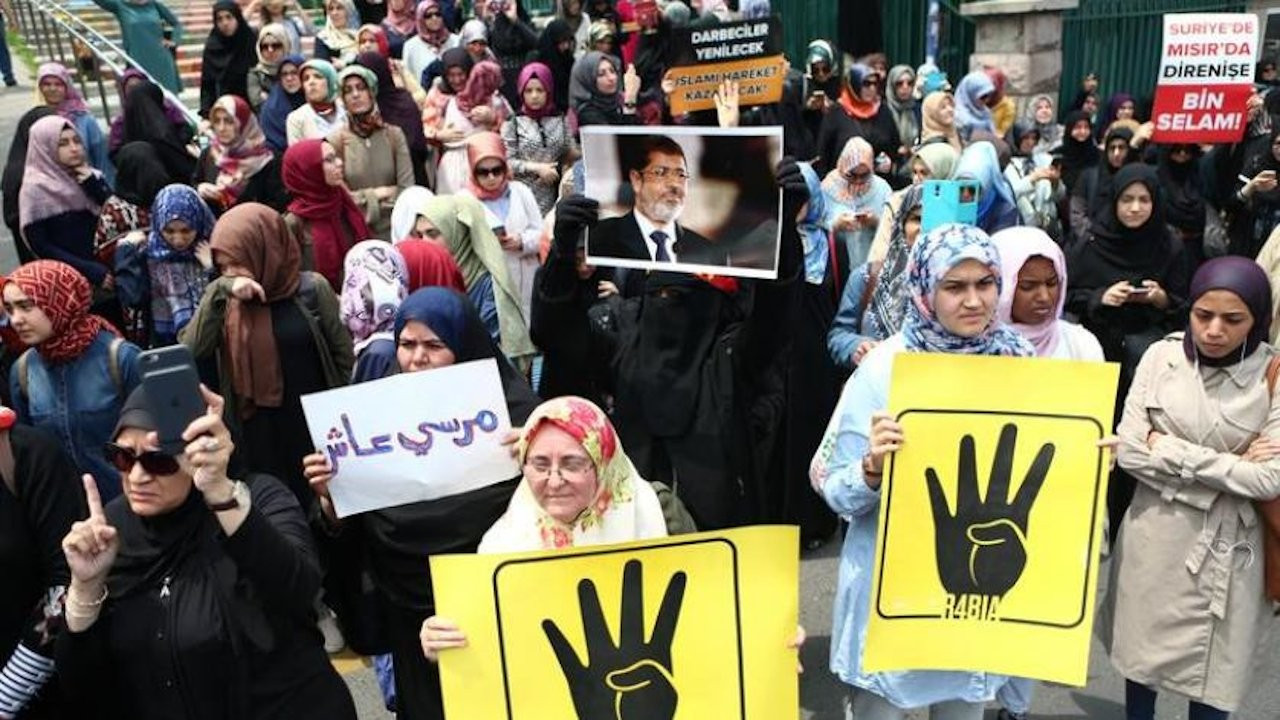 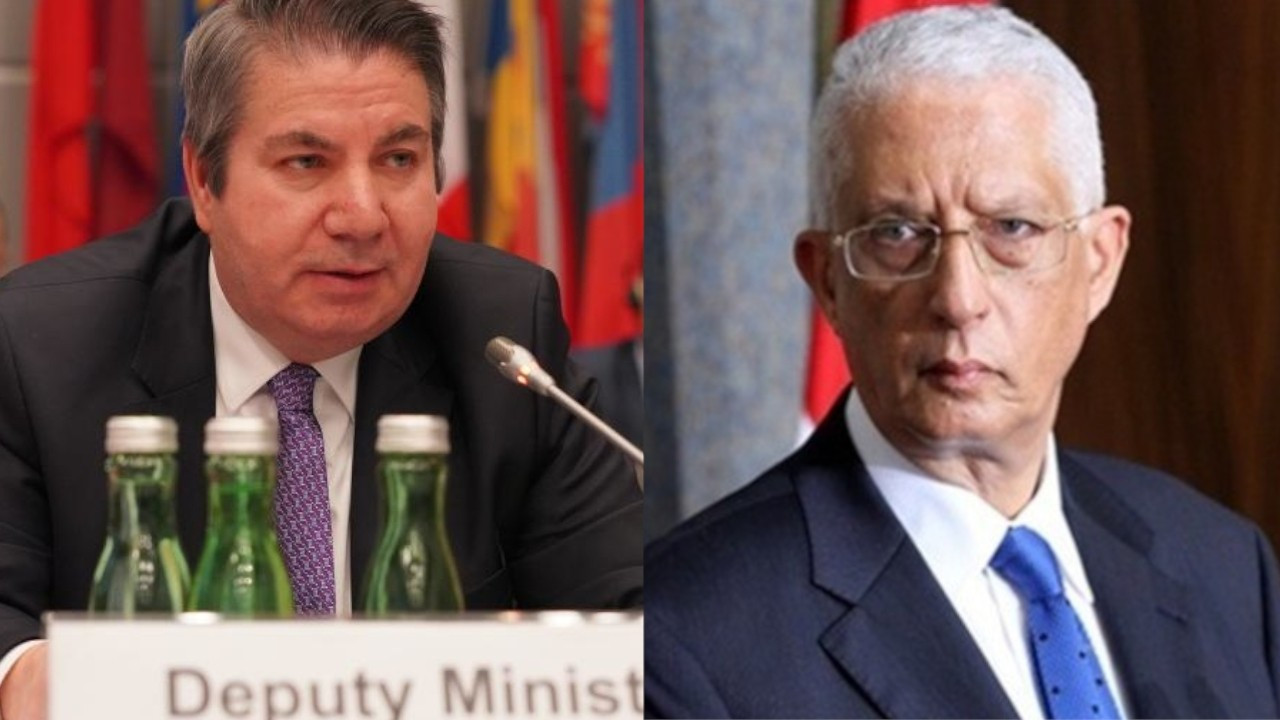