Imprisoned former Peoples' Democratic Party (HDP) co-chair Selahattin Demirtaş on Nov. 12 issued a statement of support for his wife Başak Demirtaş, who has been sentenced to two and a half years in prison. Başak Demirtaş was convicted of allegedly falsifying a medical report.

“We will not bow down, we will not kneel, we will not be defeated. We will definitely win,” the renowned Kurdish politician wrote on Twitter. He followed the statement with a hashtag saying “Başak Demirtaş is our pride.”

Başak Demirtaş has long been a vocal supporter of her husband and has taken on a public, oppositional role in the five years since his imprisonment. She regularly visits him - when she is allowed - and conveys messages from him to his supporters.

In 2018, a lawsuit was filed against Başak Demirtaş for allegedly falsifying a health report. In actuality, the date was miswritten on the health report. The case has been widely condemned as an attempt to intimidate her. On Nov. 11, she was convicted of the charges and sentenced to imprisonment.

Selahattin Demirtaş, who the European Court of Human Rights (ECHR) ruled is wrongly imprisoned, condemned the actions of the government in his wife’s case. The depths of their “immorality” were boundless, he wrote.

“With immorality, we often think that there is a limit, a rock bottom. However, for [these people] there is no bottom,” he wrote. 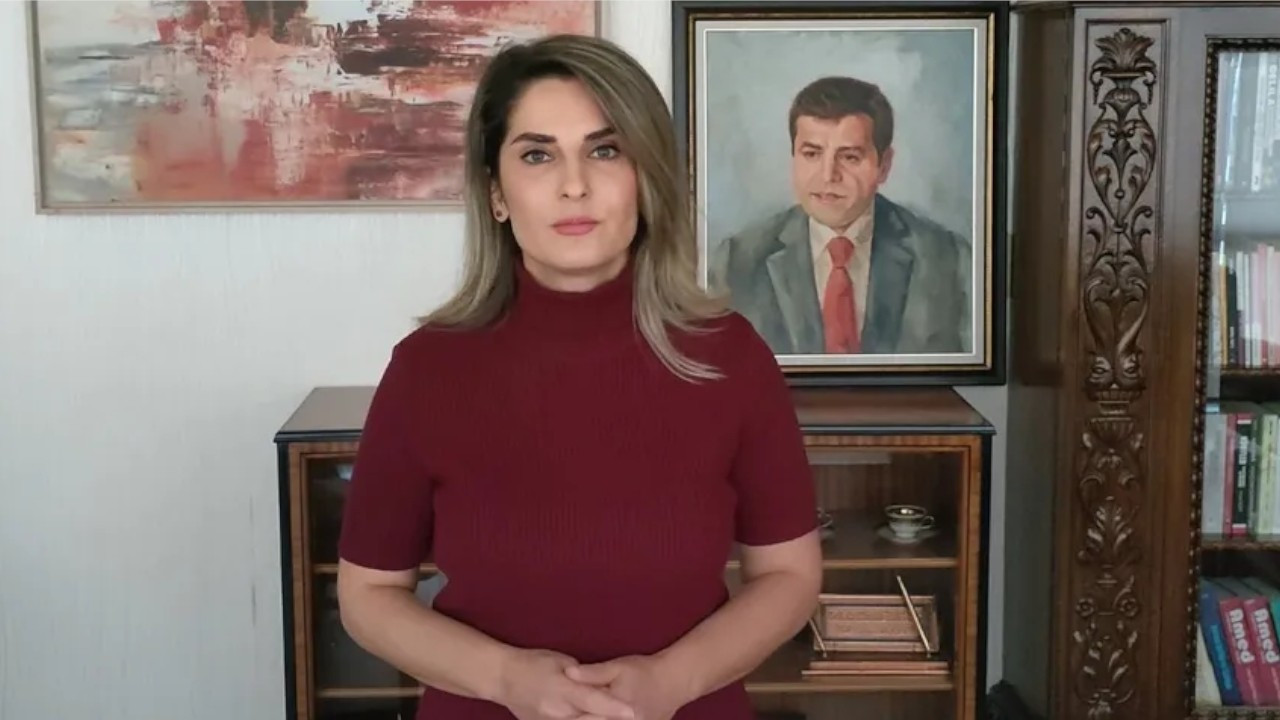 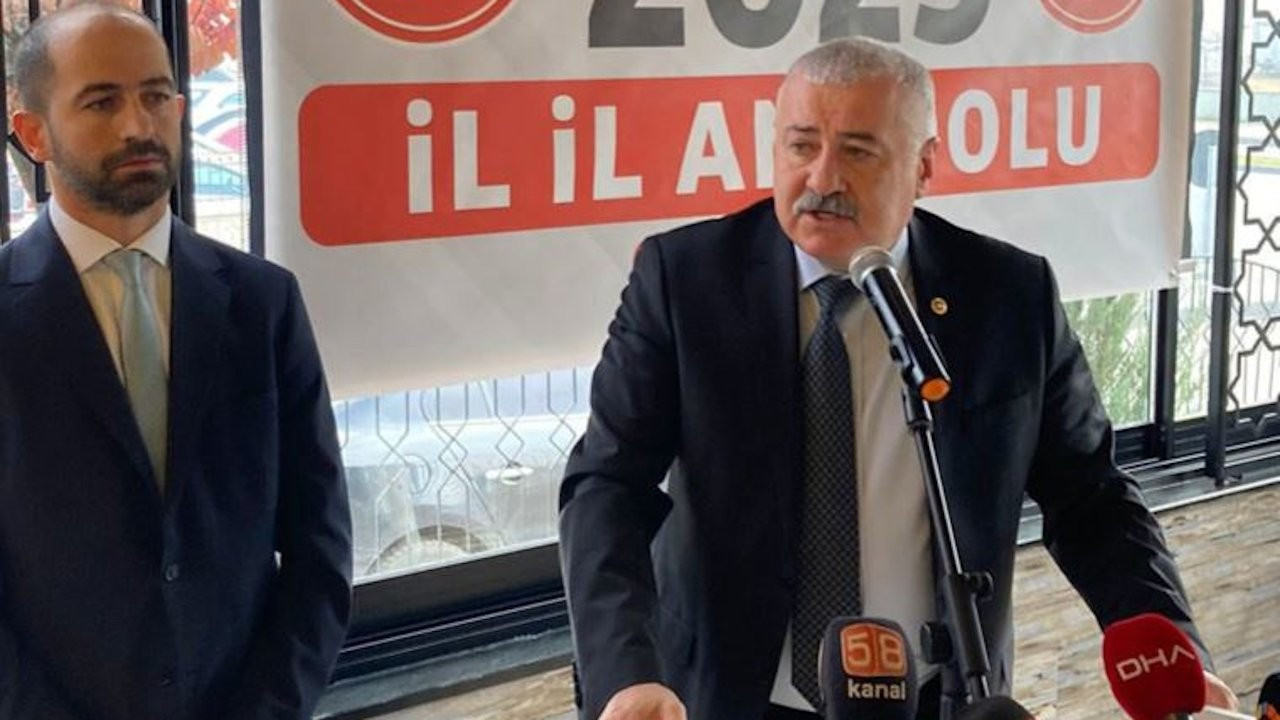 Demirtaş should be kept in jail until he dies: Turkish far-right MPPolitics 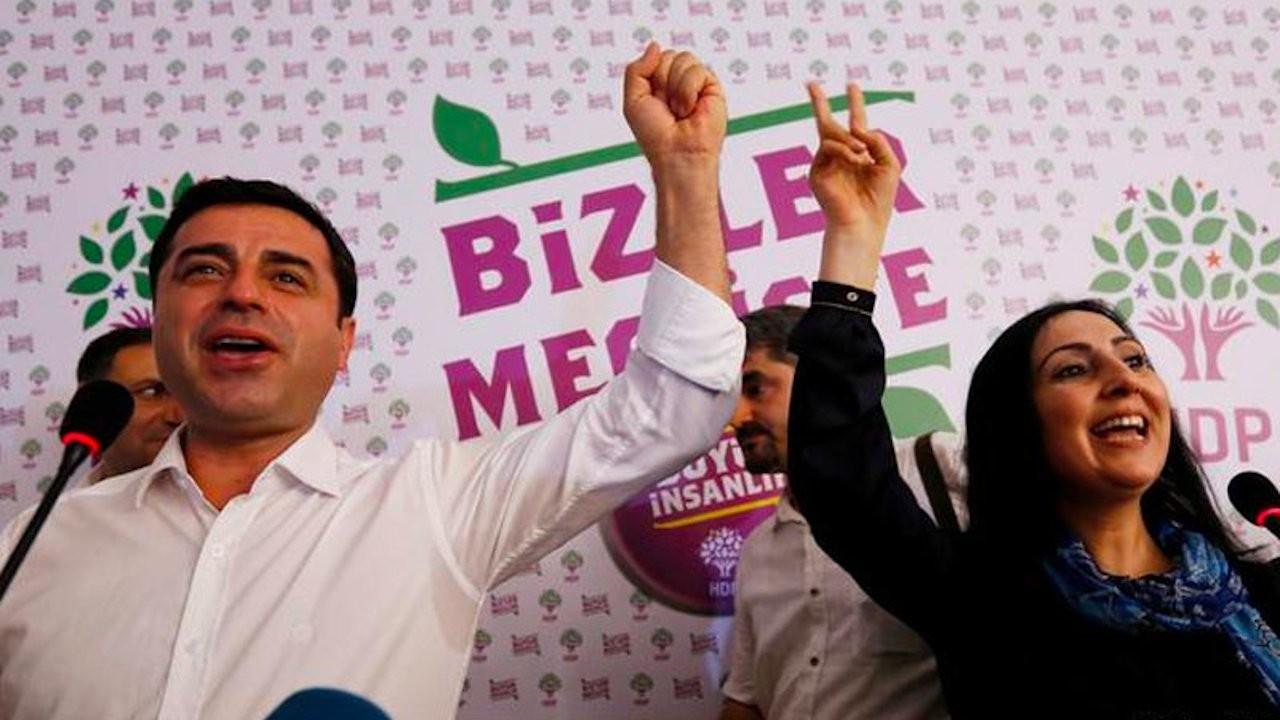