The accusations concern Demirtaş's remarks during a rally held in Mersin in February 2016, when Davutoğlu was serving as a prime minister from the ruling Justice and Development Party (AKP), according to reporting by Mezopotamya News Agency.

Davutoğlu is now the leader of the opposition Future Party.

During a court hearing of the case, Demirtaş said, “Despite being the leader of the opposition party, he has not given up on this case until today. What kind of politics is this?”

The former HDP co-chair said that his statements about Davutoğlu should be evaluated within the scope of freedom of thought.

Meanwhile, Davutoğlu's lawyer Ahmet Başçı commented on the court's conviction of Demirtaş, saying that the judiciary process was "independent" from Davutoğlu himself. Başçı said in a statement shared on Twitter that Davutoğlu waived all previous personal and non-public lawsuits in February 2020, but there is no waiver of complaint in public litigations. He added Davutoğlu and his lawyers never attended the hearings of the case in Mersin.

Demirtaş has been in prison since 2016. He faces hundreds of years in prison on charges related to the Kurdistan Workers' Party (PKK) - designated a terrorist organization by Ankara - despite a previous European Court of Human Rights (ECHR) ruling that he was imprisoned on political grounds and should be released immediately. 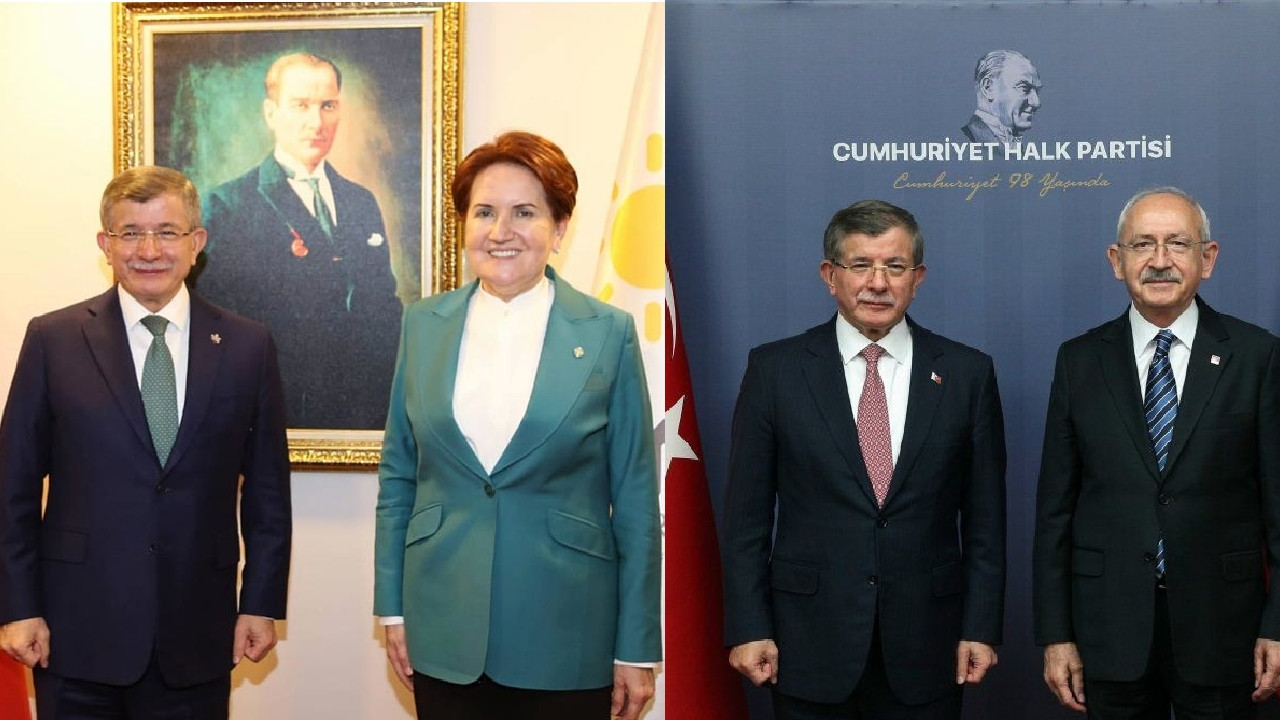