Imprisoned former co-chair of the People’s Democratic Party (HDP) has submitted a petition to the Turkish Constitutional Court regarding the pending political ban on HDP politicians. He said that the court must recognize that a ban won’t work - politics are inherent to Kurdish people and minorities in Turkey.

“I have not had a seat or an office other than a white plastic chair in a high-security prison cell where I have been held as a political hostage for more than five years,” he said. If he can still do “politics” from there, he said, then the court needs to add a clause to the ban stating that the political ban “might not work.”

Government-backed prosecutors are currently seeking to ban the HDP on grounds that it is affiliated with “terrorism,” specifically with the Kurdistan Workers’ Party (PKK), which the Turkish government considers a terrorist organization. The prosecutors are also seeking political bans against 451 HDP politicians, including Demirtaş himself.

“If your Court imposes a political ban on me, I would like and request you to write the following as the last sentence of the decision: 'We are introducing a political ban, but we are not sure it will work,’” Demirtaş wrote.

Demirtaş wrote in his appeal that for him to be born was an inherently political act.

“A ‘Kurdish-Zaza,’ ‘Muslim,’ ‘covered,’ ‘poor’ ‘woman’ gave birth to me. Since all of my mother's identities are seen as a problem in this country, I am a born politician, just like my peers,” he said.

The Chief Prosecutor’s Office, he said, sees politics as a matter of positions and chairs and party membership. For him, however, life itself is political. He pointed to the government still seeing him as a “politician” even though he is behind bars as evidence of that.

“There is no need for gold leaf armchairs and palaces to make politics. What matters is not where you are, but where your heart beats and for whom,” he wrote. “My heart always beats with the oppressed heart of our poor and toiling people.”

Demirtaş closed his appeal with the hope that the Court’s “decision will contribute to the Turkish society and our common future, and that [they] will proudly defend it in front of history and in front of our people.”

If convicted in the “HDP closure” case, Demirtaş and the 451 other HDP politicians on trial could face collectively thousands of years in prison and full bans from politics for allegedly inciting violence and being affiliated with terrorism. 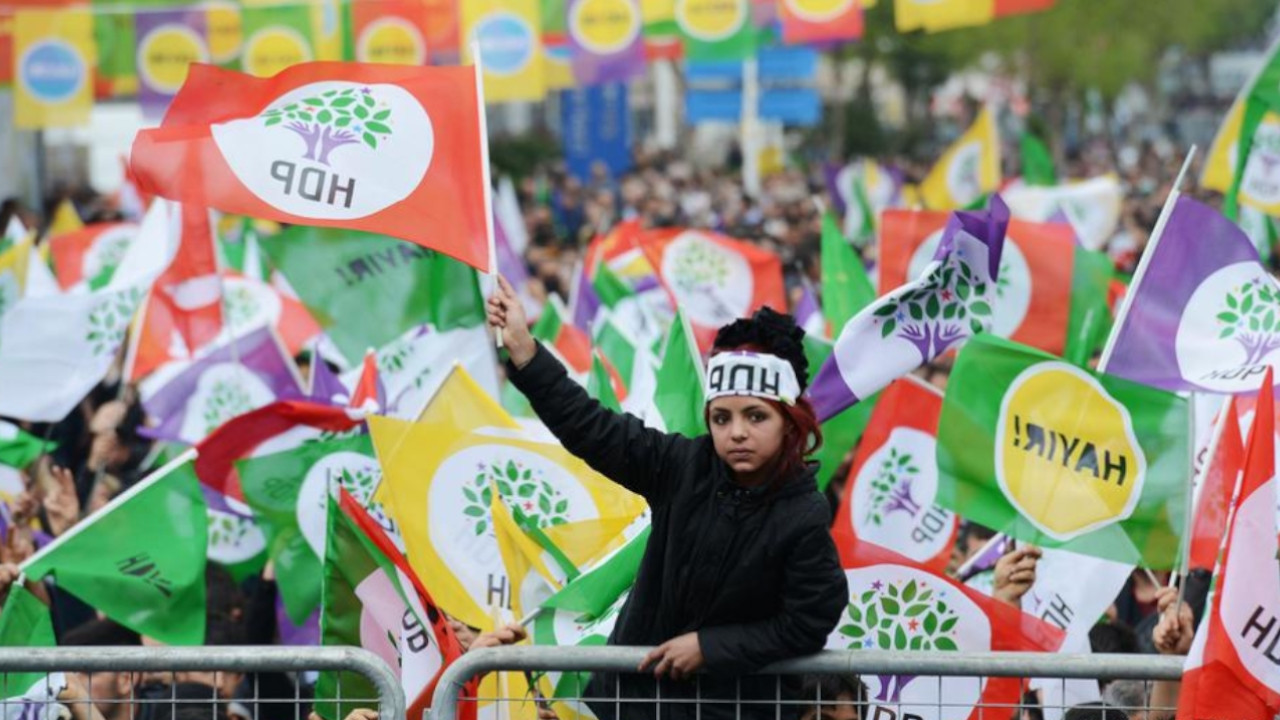 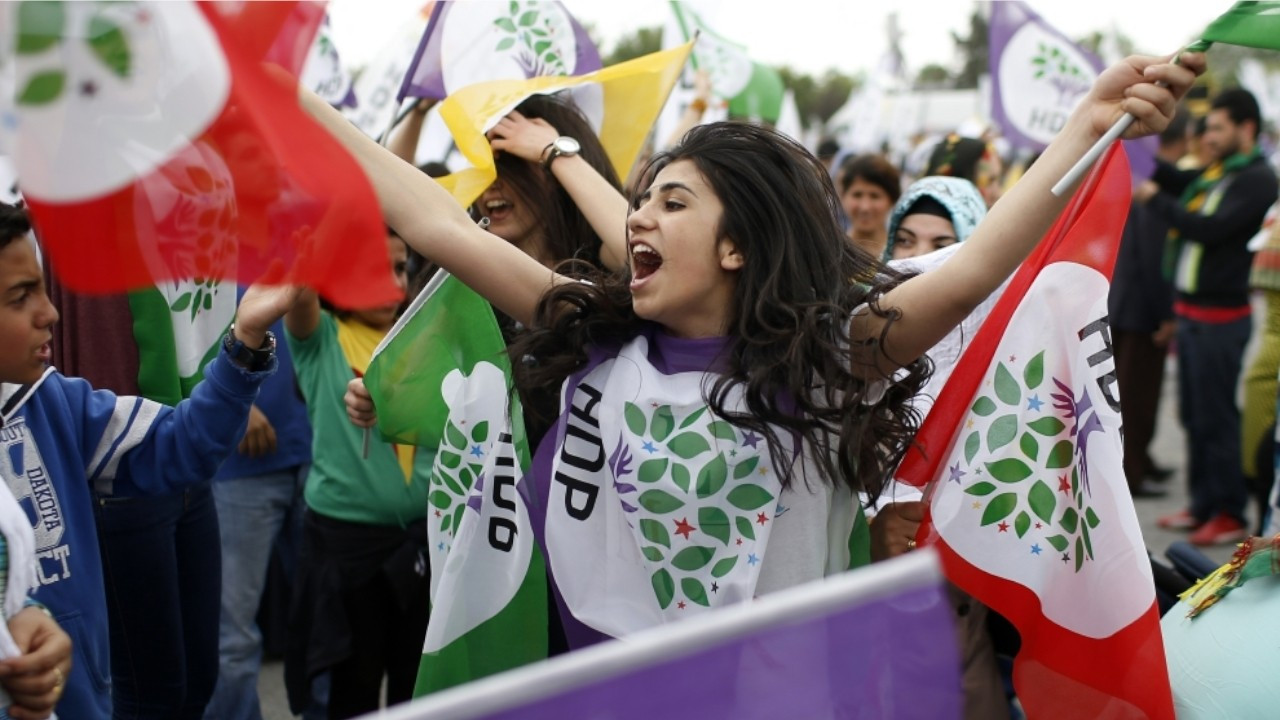 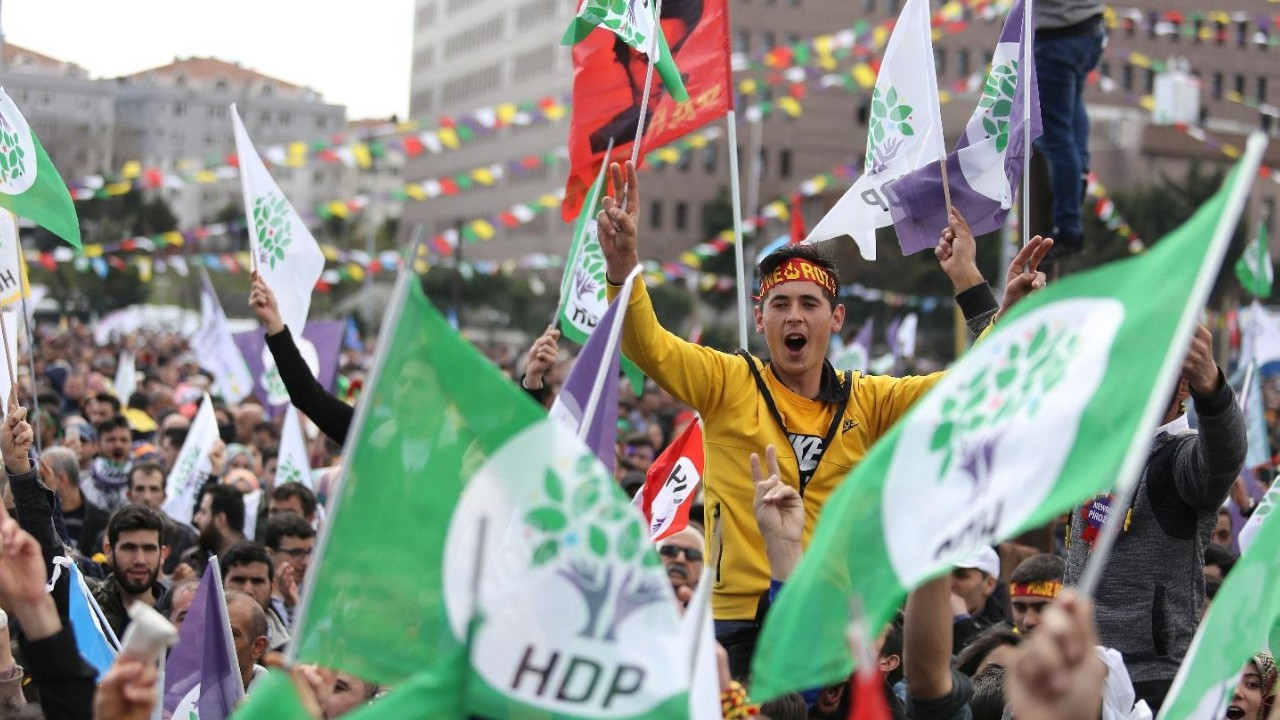