Turkish Nobel laureate novelist Orhan Pamuk said that Turkey is no longer a democracy, noting the recent highlight on the relationship between illegal organizations and the state in the country.

Mob boss Sedat Peker has been dominating the Turkish news cycle for almost a month now after releasing a series of YouTube videos where he revealed deep state schemes and connections between the government and organized crime organizations.

"Turkey isn't a democracy," Pamuk said. "They beat up people in the streets for making political comments, they break their fingers and the mafia gets involved."

Pamuk said that the only remnant of democracy in Turkey is the elections, but that any election that didn't yield the desired result was "stolen."

The author said that his latest novel "Veba Geceleri" ("Nights of plague" in Turkish) is about society as a whole, but has been used as a tool to talk about the current government. 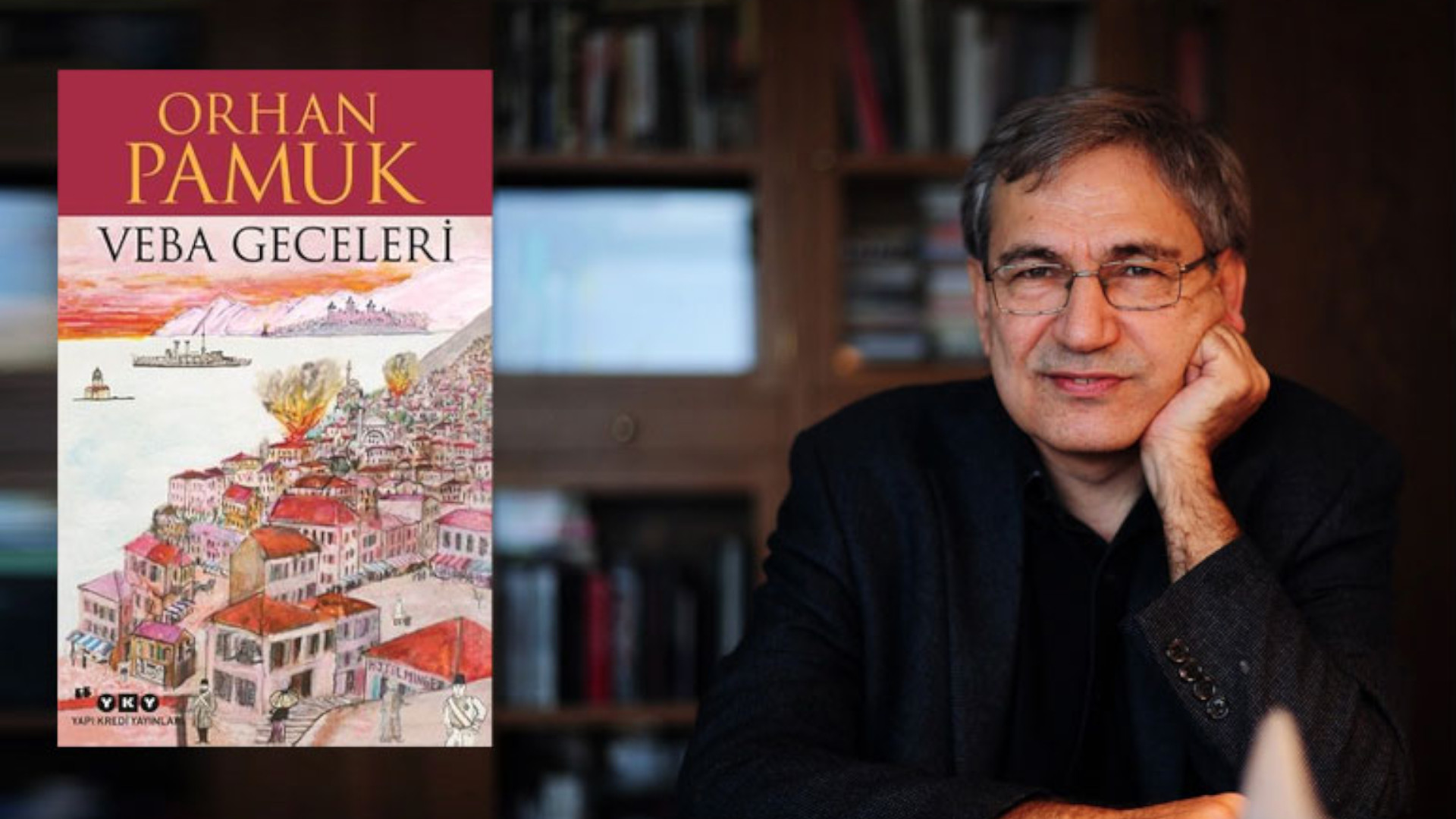