A founder of the opposition Democracy and Progress Party (DEVA) has targeted the pro-Kurdish Peoples' Democratic Party (HDP) for commemorating those killed in the Armenian genocide, saying, "I hope you become extinct too."

Metin Kaşıkoğlu, a former ruling Justice and Development Party (AKP) deputy, quoted the HDP's statement on the Armenian genocide, which called on Turkey to face its history.

"You can say that the PKK was subject to a genocide with this mindset. I hope you become extinct too," Kaşıkçıoğlu said, using the abbreviation of the Kurdistan Workers' Party. 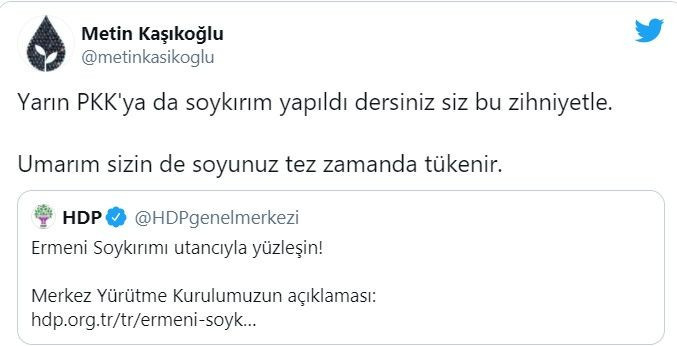 Turkish authorities accuse the HDP of having links to the PKK. The HDP, which is the only opposition party that accepts the 1915 killings as genocide, denies such links.

Twitter users were quick to slam Kaşıkoğlu, as they tagged DEVA leader Ali Babacan in order to receive an explanation. While the party remained silent, Kaşıkoğlu deleted his tweet. 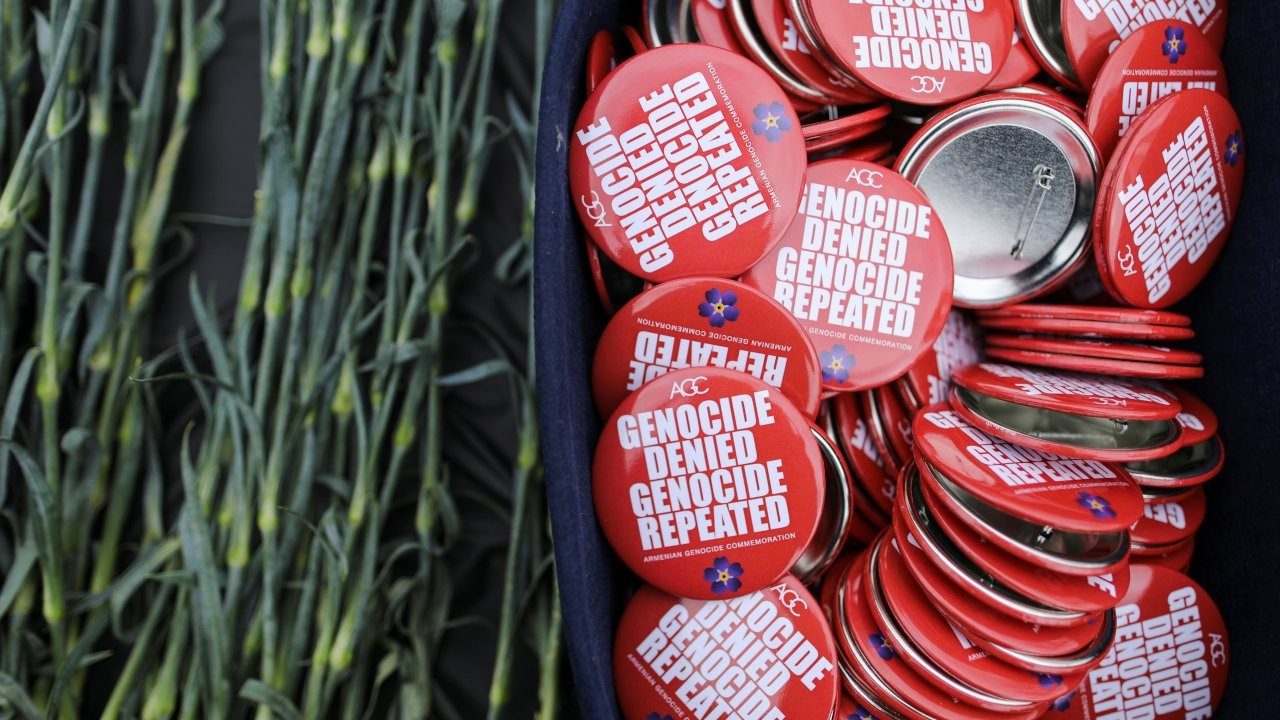 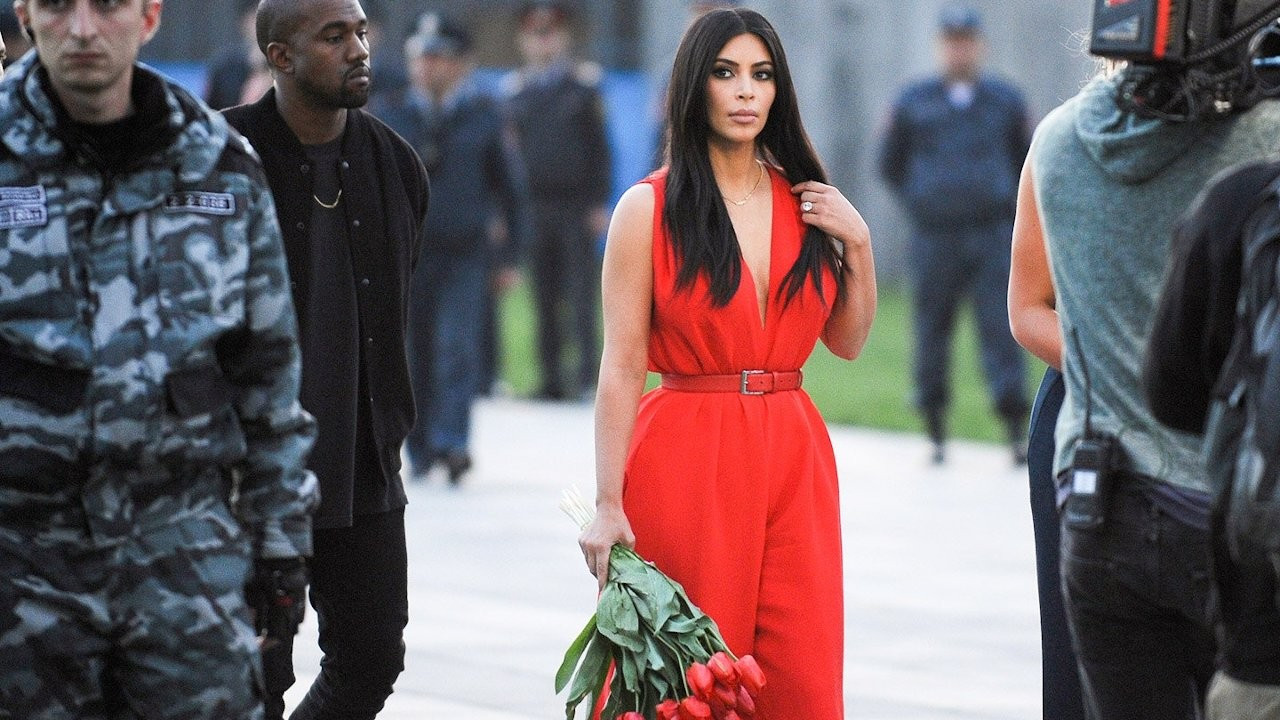