President Recep Tayyip Erdoğan has given a book on a deal reached between Libya and Turkey as a gift to Russian President Vladimir Putin.

The book titled "Strategic Step in the Eastern Mediterranean Equation: Memorandum of Understanding Between Turkey and Libya" was prepared by Turkey's Directorate of Communications following the deal signed between Ankara and the internationally-recognized Government of National Accord (GNA) in Tripoli. 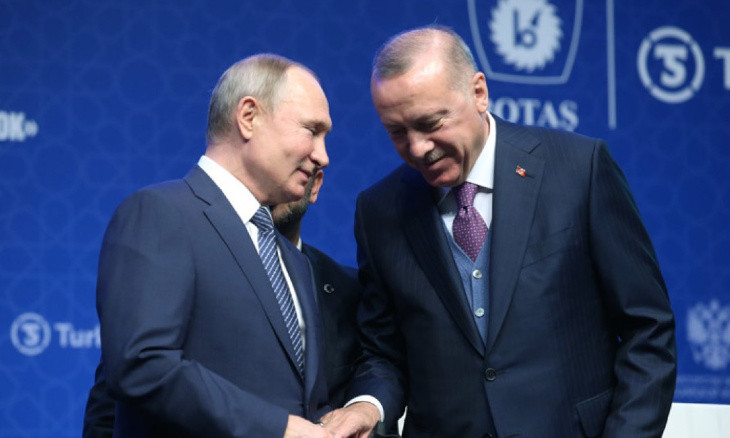 'If ceasefire holds, Turkey may freeze plans to send troops to Libya'

Putin on Jan. 8 visited Turkey to launch TurkStream natural gas pipeline in a ceremony, which was followed by both leaders urging a ceasefire in Libya in a joint statement.

The leaders also called for normalization of life in Tripoli and other cities, as well as U.N.-sponsored peace talks.

Turkey backs Fayez al-Serraj's GNA and has said it will send military advisers and possibly troops to reinforce its support, while Russian military contractors have been deployed alongside General Khalifa Haftar's eastern-based Libyan National Army (LNA). 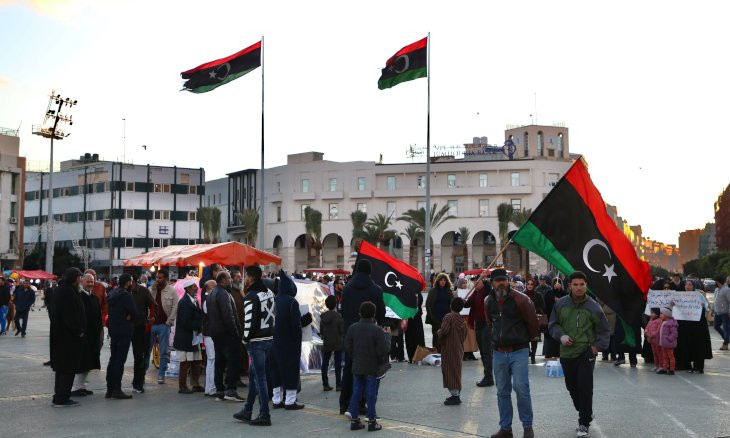 The book features the attitudes of the Greek and Greek Cypriot administrations regarding the eastern Mediterranean, while presenting the economical, political and legal aspects of Ankara's deal with Tripoli.