Turkish Foreign Minister Mevlüt Çavuşoğlu said on Jan. 23 that Russia's S-400 missile defense system was compatible with NATO, which needed to set up a working group to study it.

"The claim is that the S-400 and F-35s are incompatible. That's the claim. Here is our proposal, let’s have a working group and NATO can chair this and let's let experts make the assessment and come back to us," Çavuşoğlu said during a panel discussion at the annual meeting of the World Economic Forum in Davos.

"We believe the S-400 and F-35 are compatible. It does not pose any threats to the NATO system or to NATO allies," he added.

Turkey and the United States, NATO allies, have been at odds over the S-400 purchase. Washington says the S-400s pose a threat to its F-35 fighter jets and cannot be integrated into NATO defenses. In response, it has suspended Turkey from the F-35 jet program, where it was a manufacturer and buyer.

NATO Secretary General Jens Stoltenberg also commented on the issue, saying that the alliance has so far not been able to reach an agreement on Turkey's committee proposal.

"We will try to do whatever we can to find a way to solve this issue because it's one of the issues that has created problems inside the alliance. There's no way to deny that," Stoltenberg told the panel. 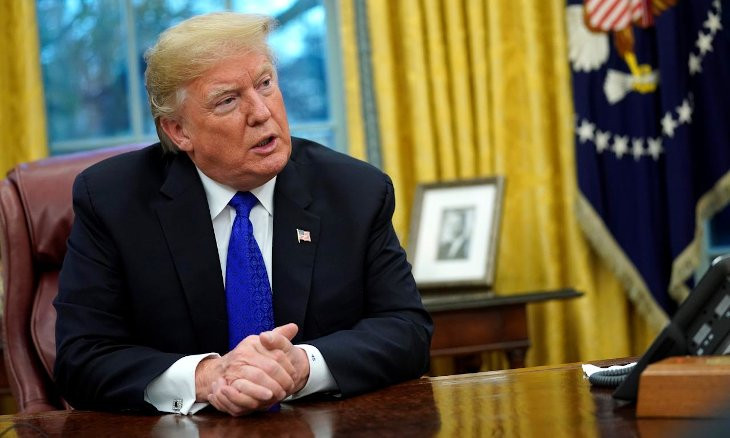 During his speech, Çavuşoğlu called for the enlargement of NATO and the addition of Georgia to the organization.

"I don't understand why we have not invited Georgia or we haven't activated the action plan for Georgia to become a member," he said.

"We are criticized for having relatively better relations with Russia as a neighbor, but our western friends are not agreeing to invite Georgia because they don’t want to provoke Russia. But Georgia needs us and we need an ally like Georgia. So we need enlargement and Georgia should be made a member," Çavuşoğlu added. 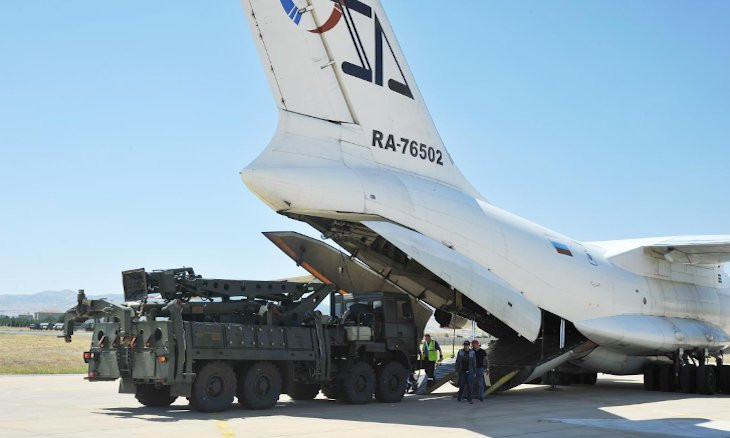