The commander of the Syrian Democratic Forces (SDF), Mazloum Kobani, has said that the Kurds are ready for dialogue if Ankara is sincere.

When asked whether if he sees any chance of some form of dialogue with Turkey, Kobani said "Why not?"

"Turkey should never mistake our goodwill for weakness and should be prepared to reciprocate our goodwill," he told Al-Monitor in an interview.

Ankara launched an offensive in northern Syria on Oct. 9 of last year against the People's Protection Units (YPG), which is the leading group in the SDF - Washington's main ally in the fight against ISIS. 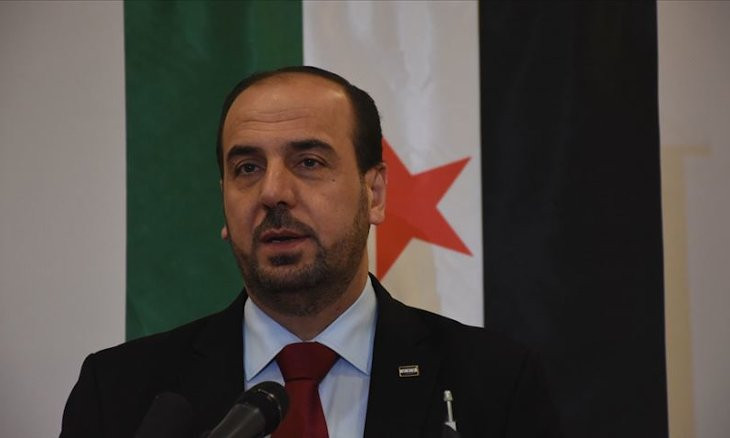 Kobani became the source of a rift between Turkey and the U.S. following the former's incursion, with President Recep Tayyip Erdoğan telling U.S. President Donald Trump that the commander is a "terrorist."

During the interview, Kobani was asked whether the "Eşme spirit" would be revived.

The "Eşme spirit" is a term coined by jailed PKK leader Abdullah Öcalan following the operation to relocate the remains of Suleyman Shah, the grandfather of the founder of the Ottoman empire, in 2015. 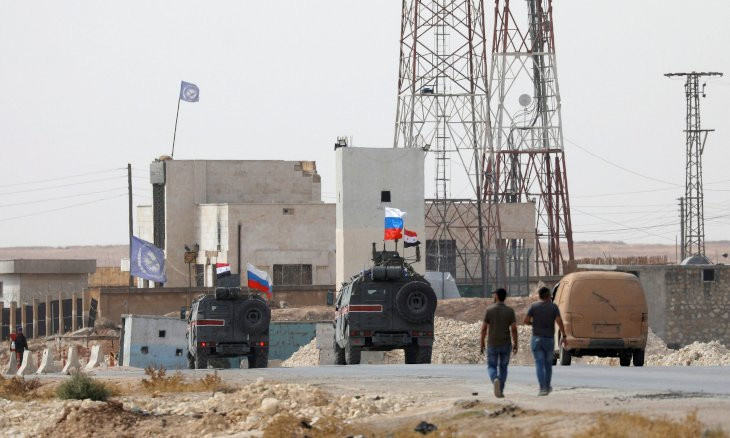 The operation was conducted through Kobani, the Kurdish-controlled enclave south of the Turkish-Syrian border, reportedly in cooperation with the Syrian Kurdish forces.

"We know that Turkey wants to return Suleiman Shah’s remains to Kobani and to rebuild his tomb there. Provided that Turkey does not mistake our goodwill for weakness we would be happy to help Turkey to coordinate with the Turkish Armed Forces and conduct such an operation in a spirit of peace and based on the understanding that this spirit of peace will be reciprocal," Kobani told Al-Monitor.

"There are other confidence-building, goodwill gestures that we would be prepared to consider," he added. 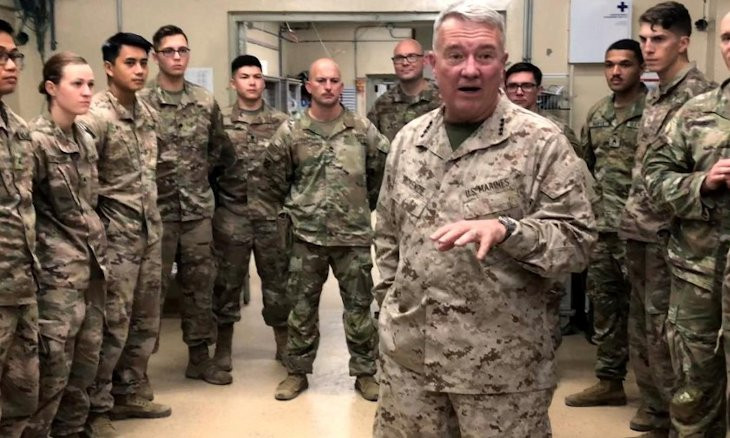 Kobani said that a call he made to the people of Idlib regarding the SDF opening the doors to the areas under its control if they want to seek shelter from the ongoing Syrian army operation "helps relieve Turkey's burden."

"We know that Turkey, which already has a huge burden with nearly 4 million Syrians living there, is deeply concerned by a fresh influx of up to a million Syrian refugees from Idlib because of escalating regime attacks on Idlib. In the spirit of goodwill and above all on humanitarian grounds we are ready to work with Turkey if and when the need arises to help move civilians out of harm’s way in Idlib and bring them here," he also said.

Commenting on the Kurdish issue in Turkey and Syria, Kobani said that they are intertwined and Iraqi Kurds are also part of the equation. 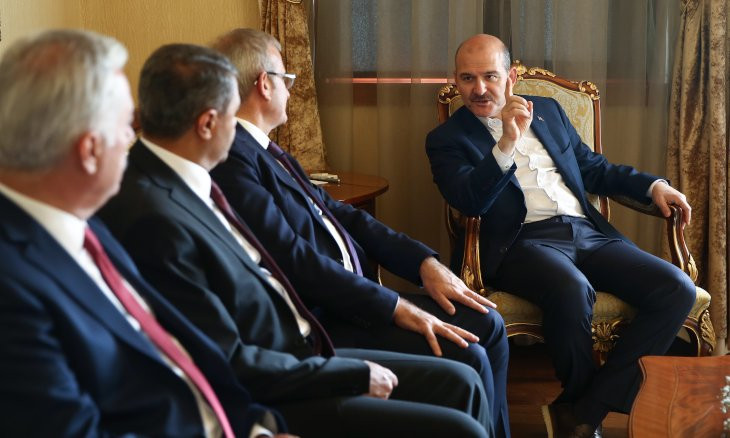 SDF commander is as much a terrorist as Baghdadi, Turkish Minister says

"Whenever a step toward peace is taken in Turkey its positive effects are felt here in Rojava [northern Syria]. Likewise, any positive gesture by Turkey toward Syria’s Kurds has a positive impact on the Kurds in Turkey. By the same token hostile moves by Turkey have a negative impact on both sides of the border," he said.

Kobani also talked about his first phone conversation with Trump.

"I know that the United States is keen to help broker peace between us and Turkey. President Trump gave me his word in our first telephone call. He said, 'I will talk to Erdoğan and we must fix the problem in Syria.' I said 'OK, please do.' We do want to end our differences with Turkey," he said.

"I repeat, we have tried our best to fix our problems with Turkey. As the SDF, as the YPG, we have had direct talks with Turkey in the past and are ready to do so again. We want peace," Kobani added.