Russia said on Feb. 6 that some of its troops had been killed in militant attacks in Syria's Idlib province - its first confirmation of casualties in the current round of fighting.

Attacks on Russian military positions and on Syrian government forces were continuing from a Turkish-controlled zone in the region, the Kremlin said.

"There has recently been a dangerous increase in tension and a surge of violence in Idlib," it said. "Russian and Turkish military experts were tragically killed," the Foreign Ministry said, without giving a number.

Kremlin spokesman Dmitry Peskov said there were no plans currently for President Vladimir Putin and Turkish President Recep Tayyip Erdoğan to meet to reduce tensions in Idlib but that such a meeting could be quickly organized if needed. 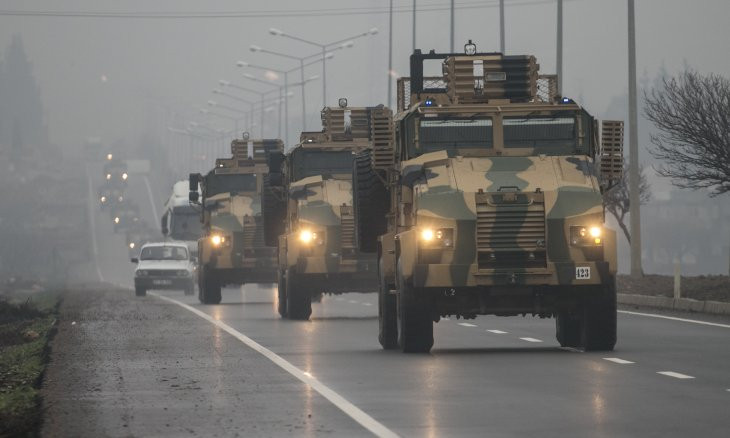 Russia is a close ally of the Syrian government and agreed to a deal with Turkey in 2018 to enforce a demilitarized zone in Idlib, but the agreements have come under strain and put pressure on cooperation between Moscow and Ankara elsewhere.

The ministry said more than 1,000 militant attacks had taken place in the last two weeks of January and that hundreds of Syrian troops and civilians outside the Syrian de-escalation zone were killed and wounded.

"In the Turkish zone of responsibility, aggressive activity by these terrorist groups is continuing and these aggressive actions are directed against the Syrian republic's armed forces and Russian military sites in Syria," Peskov said.

Syrian government forces battled rebels and weathered Turkish artillery barrages on Feb. 6 as they tried to seize Saraqeb town in Idlib in a new push to recapture the last rebel stronghold, witnesses and a war monitor said.

President Bashar al-Assad's swift military advance through Idlib province, backed by Russian air strikes, has caused an exodus of civilians towards Turkey's border in the past two weeks, risking a military confrontation with Turkey, whose leader has threatened to drive back the Syrian forces. 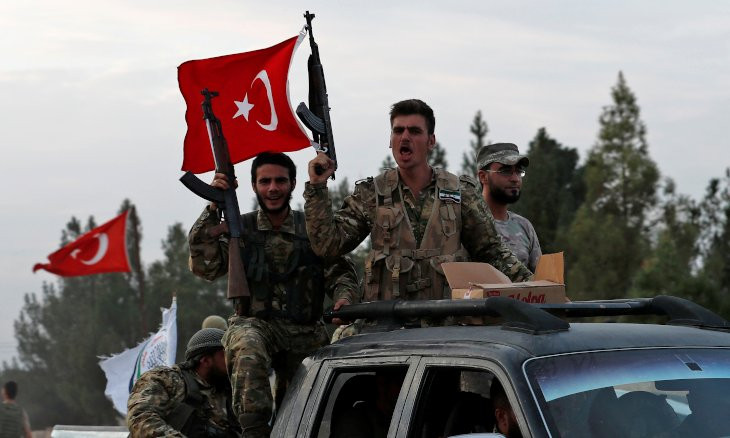 "We conveyed our determination to our Russian counterparts," he said, adding that Ankara was determined to stem the "humanitarian drama" in Idlib which Turkey says has displaced nearly 1 million people.

Syrian forces backed by air strikes had on Feb. 5 encircled and entered Saraqeb, 15 km east of Idlib city, the British-based Syrian Observatory for Human Rights had said in a report corroborated by witnesses.

The town lies at the junction of two main roads that Assad seeks to fully control under the campaign to regain Idlib.

Rebel fighters "managed to push back government forces from most of Saraqeb in an attack from the northern part of the town that coincided with Turkish shelling against advancing government forces," the Observatory said.

The fighting, taking place despite a Jan. 12 ceasefire deal between Turkey and Russia, disrupted a fragile cooperation between the two countries that back opposing sides in the conflict, raising concerns over future collaboration.

Early on Feb. 6, Syrian air defenses intercepted Israeli missiles over Damascus that were fired at military targets in southern Syria including near the capital, the Syrian Defense Ministry said.

The attacks by Israeli warplanes were launched in two waves, one near Damascus and another near Deraa and Quneitra provinces, it said.

The Syrian air defenses downed a large number of missiles but the attacks had caused material damage and injured eight "fighters," it said, without specifying their nationality. 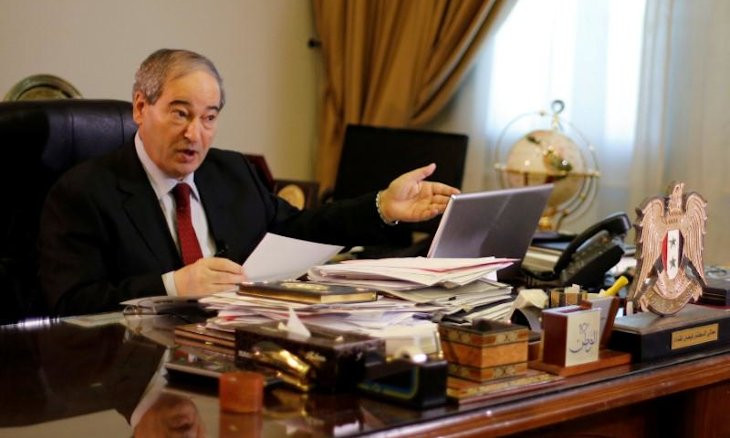 Israel has repeatedly bombed Iranian-backed militia targets in Syria, saying its goal was to end Tehran's military presence there.