A group of Turkish Circassians on Feb. 23 staged a protest in condemnation of recent remarks made by Russia's Turkey Ambassador Alexei Erkhov, the latter of whom referred to the 1864 Circassian Genocide as a “wonderful myth” earlier this month.

Members of the Caucasus Federations Association (KAFFAS) assembled at an Ankara park after a meeting with Erkhov failed to result in the apology that they were anticipating. According to KAFFAS, following a meeting with Erkhov, the latter released a response lacking an apology and simply stating that the Circassians had misunderstood what he said.

Ambassador Erkhov had also referred to the Circassians as a group who used to get by via “raids, murders, plundering and the slave trade,” also denying what Circassians refer to as genocide, where more than 400,000 were killed and hundreds of thousands were expelled during a campaign of ethnic cleaning carried out by the Russian empire during the Caucasian Wars between 1864-1867.

A Muslim ethnic group that traces its roots to the Caucasus region, there is a large diaspora of Circassians who live in Turkey yet are still connected to their heritage and actively seek to raise awareness about what happened to their forefathers during the war. Several million people of Circassian descent are estimated to live in Turkey today, with around 700,000 still living in Russia and smaller diaspora groups scattered across the world. 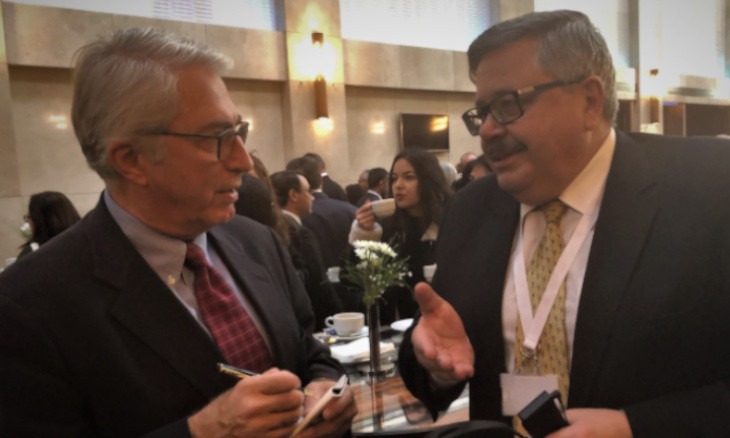