The number of migrants heading towards Europe will soon reach millions, President Recep Tayyip Erdoğan has said, as he slammed European countries for leaving Turkey alone on the issue.

"The number of migrants who headed to Europe surpassed 100,000 since we opened our borders. The number will be in millions soon," Erdoğan told members of his ruling Justice and Development Party (AKP) in the capital Ankara on March 2. 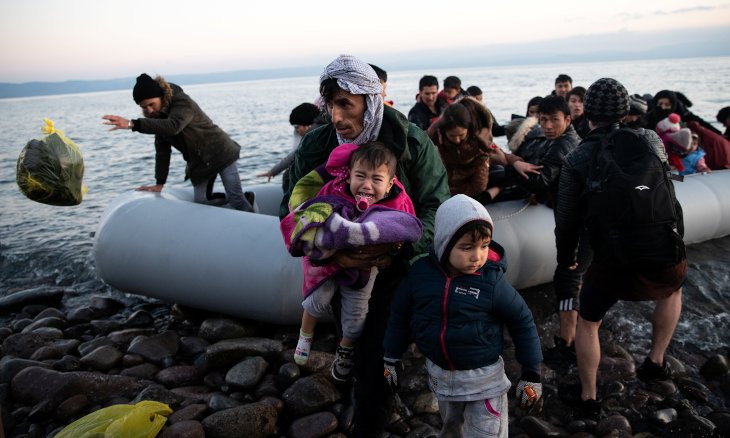 Turkey said on Feb. 27 it would let migrants cross its borders into Europe, despite a commitment to hold them in its territory under a 2016 deal with the European Union.

Turkey's turnabout came after an air strike killed more than 30 Turkish soldiers in its neighbour Syria and appeared to be an effort to press for more EU support in tackling the refugee crisis from Syria's civil war.

During his speech, Erdoğan said that Turkey has been carrying the "burden alone for nine years."

"The fancy words of the West that they state in fear of migrants have no correspondence in real life. We, for years, called for establishing safe zones in Syria and settling people fleeing the regime here. None of the European countries supported our call and made contributions," he also said, adding that all of the European countries are "exclaiming" because Turkey opened its borders. 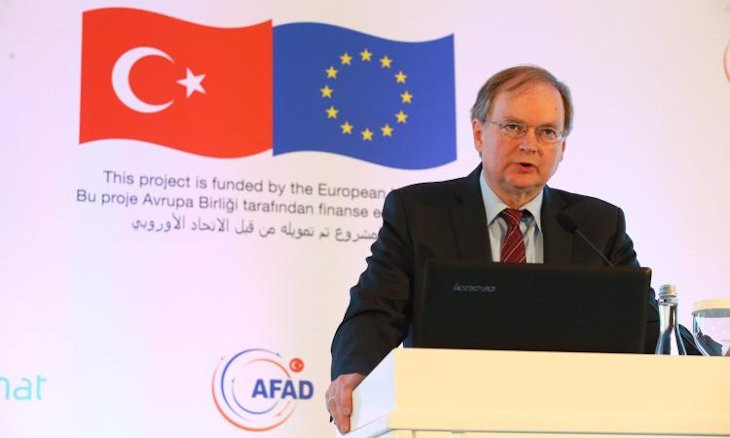 "What were you thinking? We either make these people have an honorable life on their own lands or everyone will get its share from this burden. The unilateral sacrifice period is now over," Erdoğan noted.

Turning to the recent escalation of clashes in Syria's Idlib, Erdoğan said that Ankara has no problem with Russia and Iran, while adding that Turkey works towards securing its soil and finding a solution to the humanitarian crisis caused by millions of refugees approaching Turkey's border.

"It's neither Iran nor Russia that shelters 3.7 million refugees on its soil and more than one million near its border," he said.