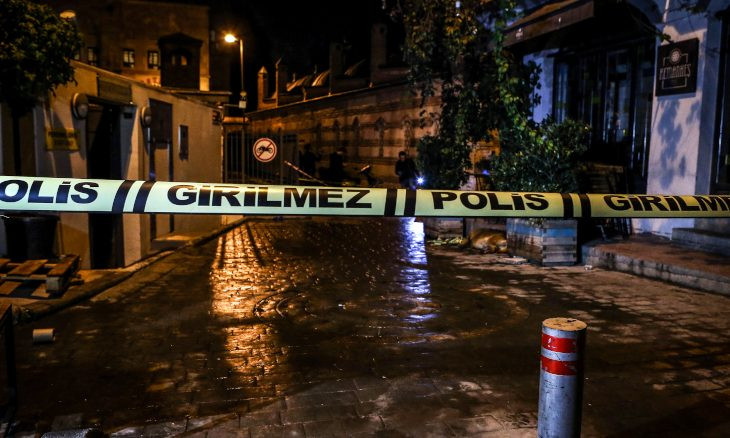 The Istanbul Chief Public Prosecutor's Office has ruled for nonsuit in the case into the death of a former British intelligence officer.

The investigation into the death of James Gustaf Edward Le Mesurier, who was also a White Helmets backer, was completed after nearly 3,5 months, with the prosecutor's office concluding that the former officer died as a result of falling.

Le Mesurier was found dead in Istanbul’s Beyoğlu district early on Nov. 11, 2019, prompting suspicions on whether he was murdered.

Upon evaluating Forensic Medicine Institute reports, witness testimonies, footage obtained from security cameras near the scene, digital examinations and phone records, the prosecutor's office concluded that there is no evidence that any third party was involved in his death.

A nonsuit decision was also given for Le Mesurier's wife Emma Hedvig Christina, whose testimony was taken as a suspect in the investigation and for whom a ban on traveling abroad was issued.

Testimonies of a large number of people were taken in the case, according to the prosecutor's office. 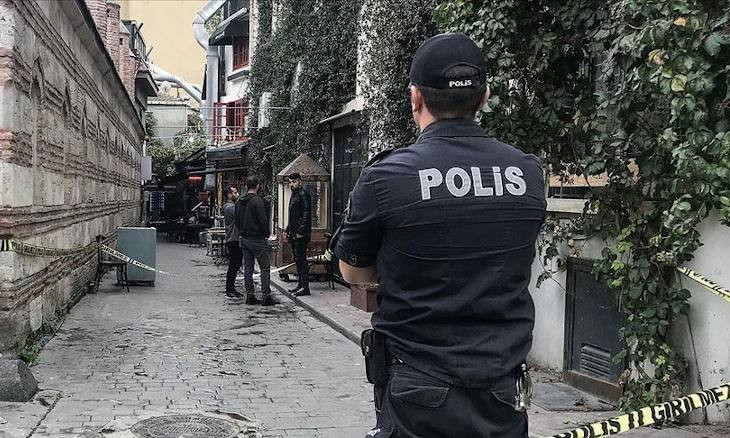