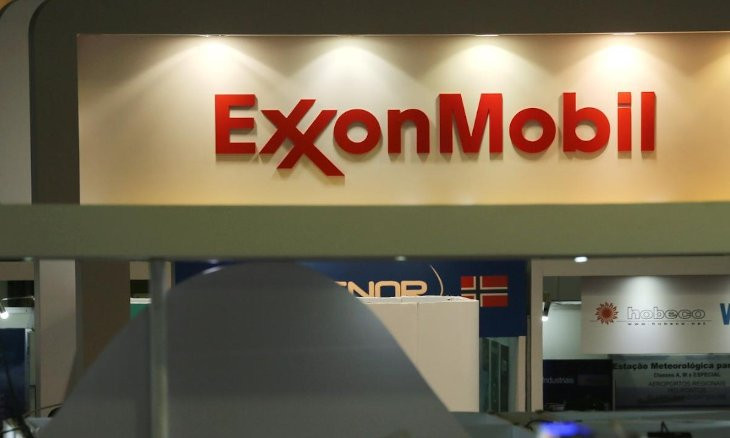 "I made the offer to Mr. Putin that if he gives financial support, we can do the construction and through the oil obtained here, we can help destroyed Syria get on its feet," Erdoğan told reporters aboard his plane back from talks in Brussels.

Erdoğan said Putin was evaluating the offer, which the Turkish president said he made during talks in Moscow last week, adding that he could make the same offer to U.S. President Donald Trump.

"Instead of terrorists benefiting here, we would have the opportunity to rebuild Syria from the revenues of this [oil field]. This will also show who's after protecting Syria's unity and who's after seizing it," Erdoğan said. 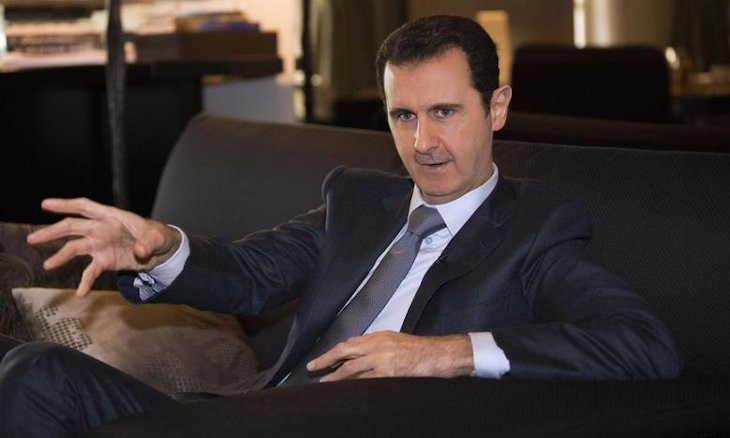 Deir al-Zor province lies to the south of a 30-km deep border zone which Turkish troops captured in October from the People's Protection Units (YPG), which Turkey says is a terrorist group threatening its security. The U.S.-backed YPG controls most of Syria's eastern oil regions.

Russia accuses Washington of trying to separate eastern Syrian territories to create an illegal quasi-state there.

Trump said in October that the United States "should be able to take some," adding: "What I intend to do, perhaps, is make a deal with an ExxonMobil or one of our great companies to go in there and do it properly."