Turkish and Russian officials have largely reached an agreement on details of a ceasefire in Syria's Idlib region during talks in Ankara, Turkish Defense Minister Hulusi Akar said on March 12.

Last week, Turkey and Russia agreed on the ceasefire meant to halt an escalation of violence in Idlib. A Russian delegation arrived in Ankara this week to discuss the details including a security corridor and joint patrols on the key M4 highway.

"The Russian military delegation arrived and talks continue. We reached a great deal of agreement," Akar told reporters in the capital Ankara, adding that all Turkish forces in Idlib remained in place. 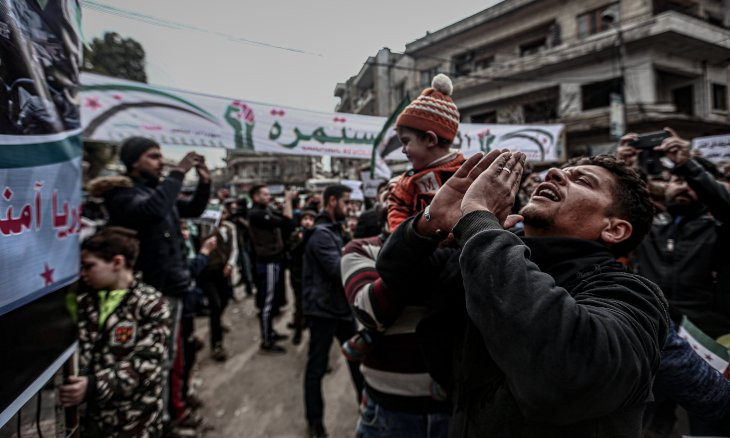 He said Turkey would continue its military offensive in Idlib if the ceasefire is violated, reiterating a warning by President Recep Tayyip Erdoğan a day earlier.

"Our forces have been ordered to act accordingly if the ceasefire is violated and attacks continue. Everyone is ready at any moment," Akar added.

The troops were in Idlib under the terms of a previous 2018 ceasefire deal for the Syrian province.