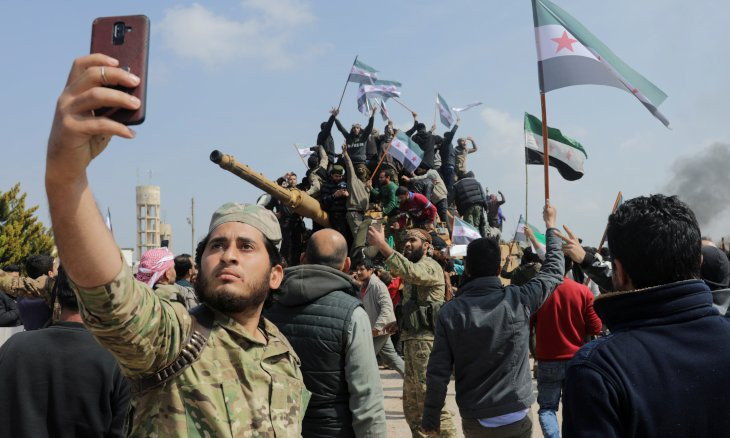 Turkey has vowed to neutralize radical elements that impede the Russian-Turkish joint patrols in Syria's Idlib, the Russian Defense Ministry said on March 23.

According to the statement, the measure, which Ankara pledged to undertake soon, will concern the M4 Aleppo-Latakia highway in a safety corridor, created to ensure traffic along a route running six kilometres north and south of the highway, Sputnik reported.

The ministry added that the latest joint patrol took place earlier in the day on a shortened route due to safety concerns.

Their first joint patrol was also cut short earlier this month due to what Moscow called rebel provocations.

On 5 March, the Russian and Turkish presidents held negotiations on the spiralling tensions in the Syrian province of Idlib. Following the meeting, the two sides adopted a joint document, reaffirming their commitment to the Astana format and announcing the introduction of a ceasefire regime. The parties agreed to jointly patrol the crucial M4 highway. 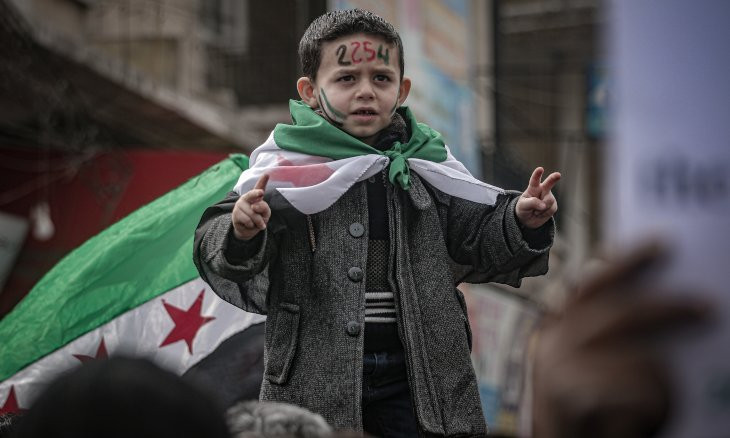