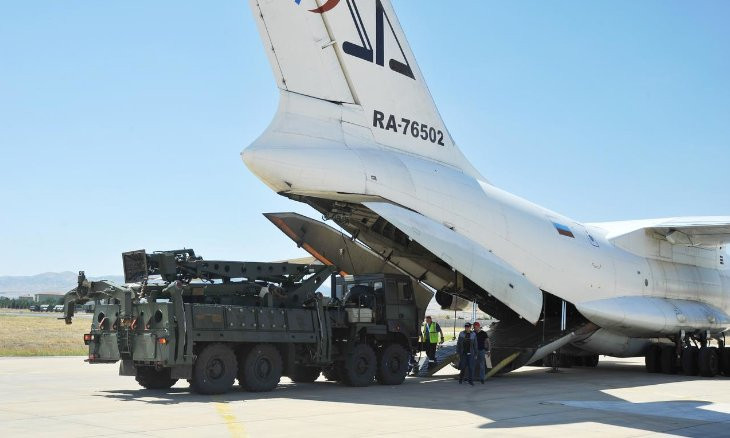 The Russian military disinfected a convoy of Turkish military equipment that entered the territory controlled by the Syrian Armed Forces, Gennady Peregudov, a senior officer of the Nuclear, Biological and Chemical Protection Troops of the Russian Armed Forces' unit in Syria, told reporters.

"Special units of the Nuclear, Biological and Chemical Protection Troops of the Russian armed forces carried out measures to disinfect the convoy of the Turkish Armed Forces," Sputnik cited Peregudov as saying on May 12.

According to Peregudov, the Russian military sanitized several Turkish armored vehicles, a tanker and a road train with a bulldozer loaded on it.

Also on May 12, Turkish Defense Ministry said that Turkish and Russian troops have carried out the 10th joint patrol along a key highway in Idlib.

“Within the framework of TUR-RF Agreement/Protocol, the 10th TUR-RF Combined Land Patrol on M-4 Highway in Idlib was conducted with the participation of land and air elements,” the ministry said on Twitter.

The M4 highway, also known as the Aleppo-Al Hasakah road, is about 30 kilometers from Turkey's southern border.

The ninth joint patrol was conducted on May 7.

Ankara and Moscow agreed on a protocol urging parties to “cease all military actions along the line of contact in the Idlib de-escalation area" in March.