Journalist Murat Yetkin has penned a piece on a Turkish-Italian joint intelligence operation that was carried out to rescue 25-year-old Italian Silvia Romano from al-Qaeda militants in Somalia.

"January 2020 was a turning point in terms of Turkish-Italian relations. It would soon become clear that this wasn’t limited to diplomatic relations. We now learned that the two countries were conducting a joint intelligence operation amid the COVID-19 epidemic," Yetkin said.

"Turkey’s bearing in Somalia was well known, which prompted the Italian government to get in touch on the matter. [President Recep Tayyip] Erdoğan had approved, and so began the operation," he added.

Yetkin's piece can be found here. 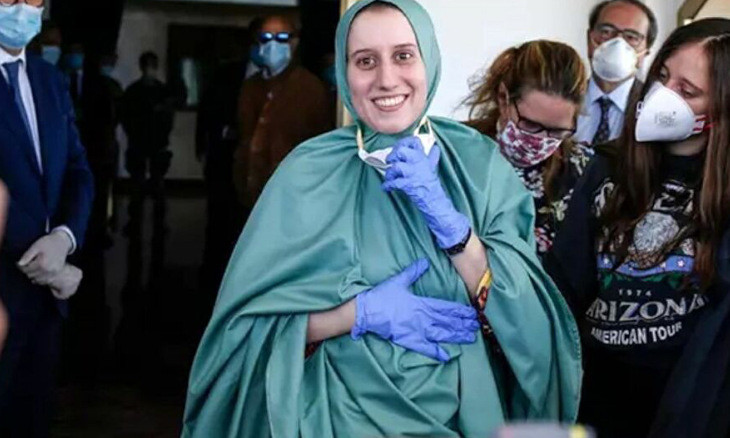