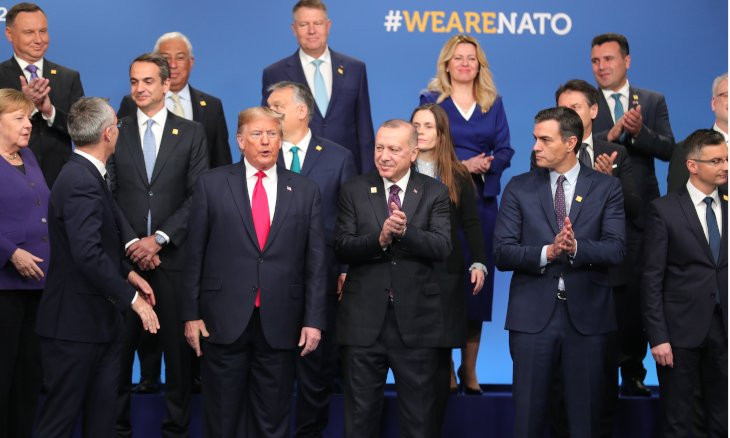 Turkey is reportedly blocking the implementation of new defense plans for eastern Europe in NATO over the status of the Syrian Kurdish People's Protection Units (YPG).

Turkey wants the YPG and the Democratic Union Party (PYD) to be designated as terrorist organizations in exchange for its support to the plans, German Press Agency reported on June 15.

The new plans have begun in 2015 after Russia annexed the Ukrainian Black Sea peninsula of Crimea in 2014. Since then, the Baltic States and Poland in particular have increasingly felt threatened by Russia.

At the NATO summit in London last December, it looked like the way was clear for the new plans. NATO Secretary General Jens Stoltenberg announced at the final press conference that the updated plan for the Baltic States and Poland had been agreed.

However, the plan still has to be approved unanimously by all NATO partners, including Turkey, which has so far refrained to do so.

Turkey perceives both the YPG and the PYD as terrorist organizations over their ties to the Kurdistan Workers' Party (PKK).

A spokesman for the Turkish mission told the agency that "it is inappropriate that topics that are sensitive and confidential for the alliance are the subject of press articles." 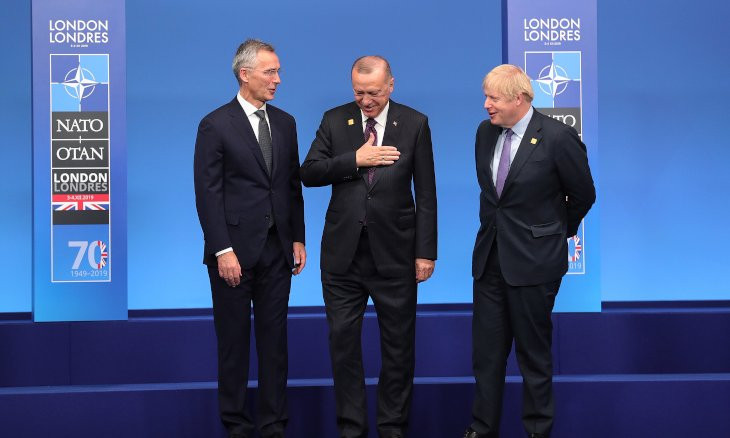