Bolton, in an upcoming book about his experience during the Trump administration, claims Erdoğan delivered a memo to Trump in which he defended Halkbank that was under investigation by the Southern District of New York for potential violations of Iranian sanctions.

Trump agreed to "take care of things" and said the prosecutors from the Southern District of New York were "Obama people, a problem that would be fixed when they were replaced by his people." The contents of Bolton's book were first reported by The Washington Post and The New York Times.

More than two years ago, U.S. District Judge Richard Berman presided over the trial of Halkbank’s former manager Hakan Atilla in the Southern District of New York, in a case that also captured a rapt, global audience from Manhattan to Istanbul. 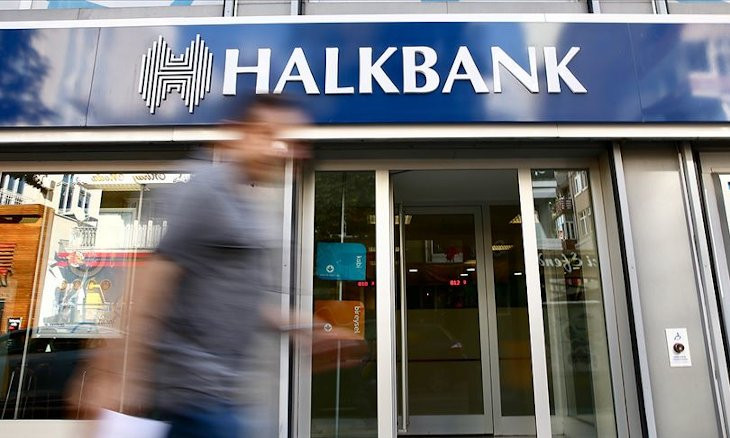 Zarrab pleaded guilty and testified for U.S. prosecutors at Atilla's trial. Zarrab said that Iran, with the help of Halkbank and Turkish government officials including Erdoğan, used a complex web of shell companies and sham transactions in gold, food and medicine to dodge U.S. sanctions.

Zarrab, before pleading guilty, hired Rudy Giuliani, a longtime associate of Trump, to try to negotiate a deal between the U.S. and Turkish governments to secure his release.

Giuliani attempted to broker a diplomatic deal with Turkey to withdraw Zarrab from U.S. custody, trying to swap him for an American pastor, Andrew Brunson, who was in Turkish custody.

Then, at Giuliani’s urging, Trump asked then-Secretary of State Rex Tillerson in the second half of 2017 to press the Justice Department to drop its case against Zarrab, Bloomberg News reported last year.

Senator Ron Wyden (D-Ore.), the ranking member of the Senate Finance Committee, meanwhile, said in a statement that the book “confirms that Trump attempted to interfere in a criminal investigation into the largest sanctions violations scheme in U.S. history as a favor” to Erdoğan. 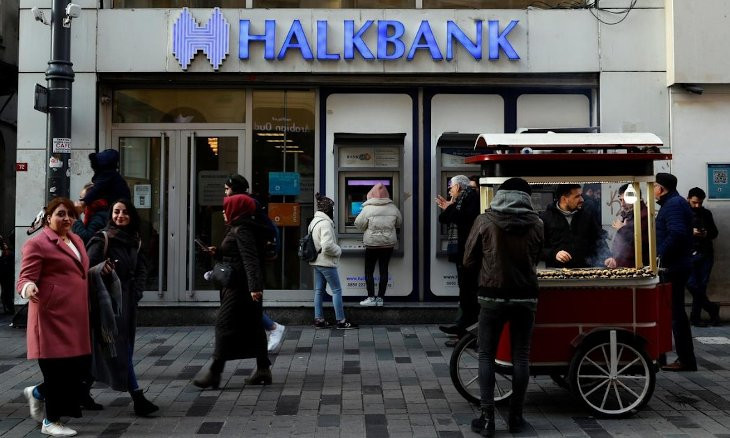 Head of Turkey's media watchdog appointed as Halkbank board member

“I have been investigating potential political interference by Donald Trump as it relates to Turkey and sanctions enforcement, and this damning evidence corroborates what my investigation has uncovered to date,” Wyden wrote.

“If John Bolton has an interest in serving his country, as opposed to selling books, he will respond promptly to my forthcoming request for more information about Donald Trump’s relationship with Turkey.”