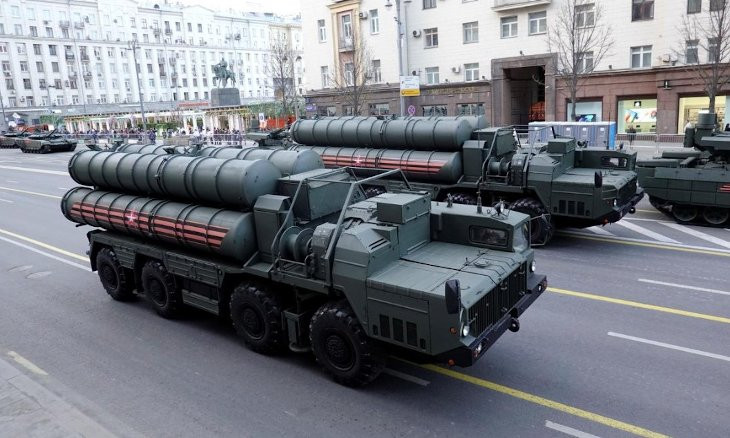 Russia's statement came after U.S. Senator John Thune, Senate Majority Whip, prepared a proposal to buy the S-400s from Turkey in a bid to overcome the impasse between Washington and Ankara over Turkey’s participation in a program to produce F-35 Lightning II fifth-generation fighter jets.

Leonid Slutsky, chairman of the Russian State Duma Committee on International Affairs, also commented on the issue on June 30, saying: "Republican Senator John Thune's proposal to buy S-400s from Turkey, supposedly to resolve the conflict between Ankara and Washington, is unprincipled and cynical."

"But I believe that such a thing will not be possible and this proposal will not be taken into consideration by Turkey," Slutsky was quoted as saying by Sputnik.

According to Defense News, U.S. Senator Thune has proposed an amendment to the 2021 National Defense Authorization Act (NDAA) that would allow the purchase to be made using the U.S. Army’s missile procurement account.

According to Defense News, although Thune and Risch are both influential senators, "there’s no guarantee either of their amendments would receive consideration to be included in the massive NDAA or, if passed into the Senate bill, that they would survive negotiations with the House."

Russia announced in September 2017 that it had signed a $2.5 billion deal with Turkey on the delivery of S-400 anti-aircraft missile systems to Ankara. Under the contract, Ankara received a regiment set of S-400 air defense missile systems (two battalions). The deal also envisages partial transfer of production technology to the Turkish side.

Turkey is the first NATO member state to purchase such air defense missile systems from Russia. The deliveries of S-400 launchers to Turkey began on July 12, 2019. 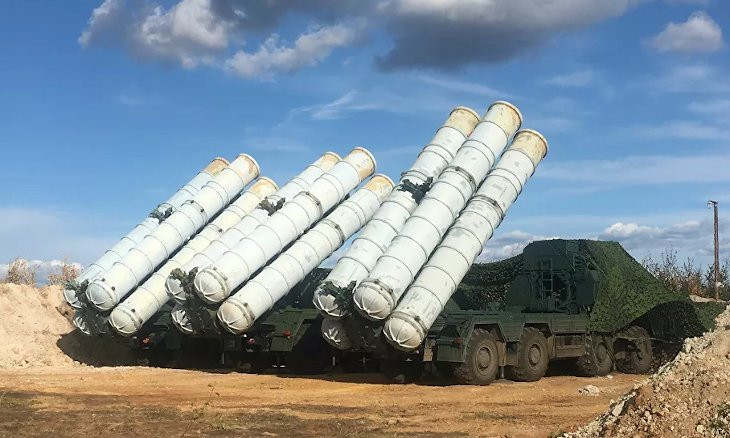 The United States is also threatening Turkey with unilateral sanctions over the purchase of S-400 air defense systems but is in no hurry to take these steps out of fear of further worsening relations with a major NATO ally while Ankara has warned it will not leave the imposition of these restrictions unanswered.

The S-400 ‘Triumf’ is the most advanced long-range air defense missile system that went into service in Russia in 2007. It is designed to destroy aircraft, cruise and ballistic missiles, including medium-range weapons, and can also be used against ground installations. The S-400 can engage targets at a distance of 400 km and at an altitude of up to 30 km.