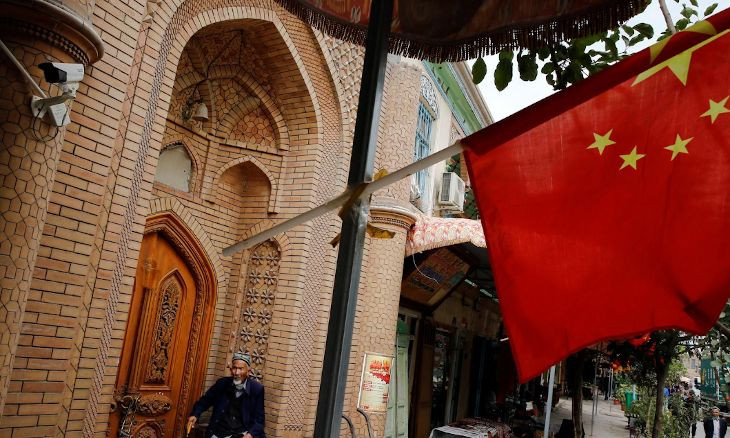 Sanctions imposed against China by the U.S. last month over Beijing's suppression of its Uyghur minority in the autonomous Xinjiang region should have come from Turkey, said World Uyghur Congress inspector general Abdülhakim İdris, speaking to journalist Beril Eski on the Daktilo 1984 Youtube channel.

İdris that on one hand Uyghurs were glad about the sanctions, but the other hand they were saddened because they believe that Turkey should have imposed them first.

“This decision needed to come from the parliament in Turkey, which is one with our people and religion,” İdris said.

American President Donald Trump signed legislation last month enforcing sanctions on top Chinese officials in relation for the country imprisoning as many as 1,000,000 Uyghurs in internment camps, according to UN figures. İdris said that 3,000,000 Uyghurs have gone missing in recent years.

The Uyghurs are a Turkic-speaking Muslim ethnic group that compose nearly half of the population in the the northwestern Chinese province of Xinjiang, which Uyghurs refer to as East Turkestan. At least 60,000 Uyghurs currently live in Turkey.

Turkey traditionally has stood in solidarity with the Uyghurs, who are considered ethnic kin and speak a language related to Turkish. However, the ruling Justice and Development Party (AKP) government and President Recep Tayyip Erdoğan have remained notably silent on the human rights violations against the Uyghurs in recent years as Ankara seeks to develop economic ties with Beijing.

İdris emphasized that the Uyghurs have faced suppression by the Chinese authorities for decades, on the pretext that the Chinese government is intervening to stop the spread of Pan-Turkism, Pan-Islamism, or Islamic fundamentalism.

İdris, who is based in the U.S., said that he has not heard from his parents or siblings in Xinjiang since April of 2017.

“There are those who have been sent to the interment camps just because they studied in Turkey. In fact, to search for the words 'Turk' or 'Turkey' on Uyghur-language search engines in China is considered a crime against state security,” said Mehmet Ali Uygur of the Istanbul based Uyghur Academy.

The United Nations estimates that more than a million Muslim Uighurs have been detained in camps in China’s Xinjiang region in recent years. China denies mistreatment of Uighurs and says the camps provide vocational training. 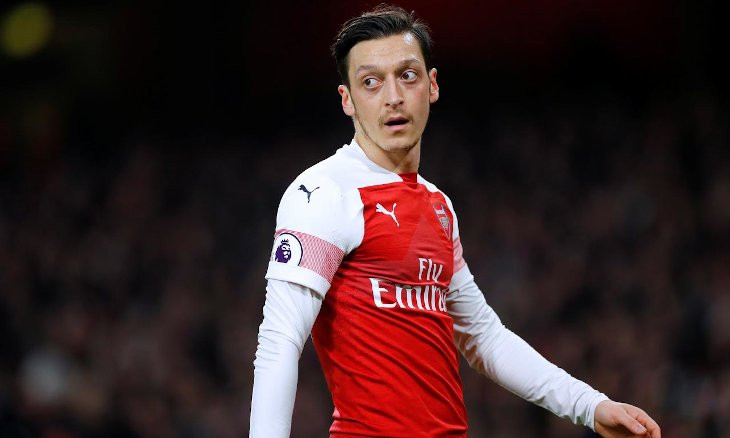