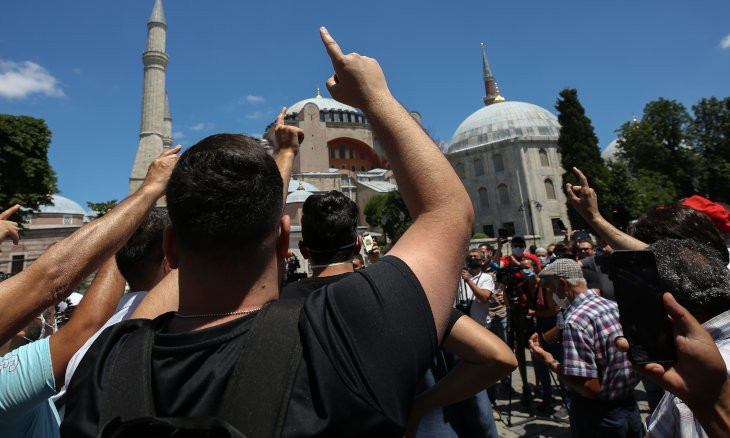 Pope Francis said on July 12 he was hurt by Turkey's decision to make Istanbul's Hagia Sophia museum a mosque, the latest religious leader to condemn the move.

"My thoughts go to Istanbul. I think of Santa Sophia and I am very pained," he said during his weekly blessing in St. Peter's Square.

Turkish President Recep Tayyip Erdoğan has said the first prayers would be held in Hagia Sophia on July 24, after declaring the ancient monument was once again a mosque following a court ruling revoking its status as a museum.

"In the interests of promoting mutual understanding, respect, dialogue and cooperation, and avoiding cultivating old animosities and divisions, we urgently appeal to you to reconsider and reverse your decision," Sauca said.

Erdoğan said the nearly 1,500-year-old Hagia Sophia, which was once a Christian cathedral, would remain open to Muslims, Christians and foreigners.

He added that Turkey had exercised its sovereign right in converting it to a mosque and would interpret criticism of the move as an attack on its independence.

Greece has condemned the move and UNESCO said its World Heritage Committee would review Hagia Sophia's status and that Turkey's decision raised questions about the impact on its universal value as a site of importance transcending borders and generations. 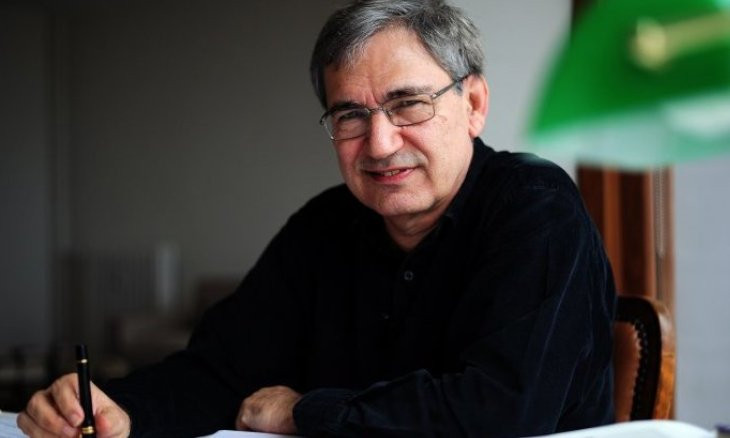