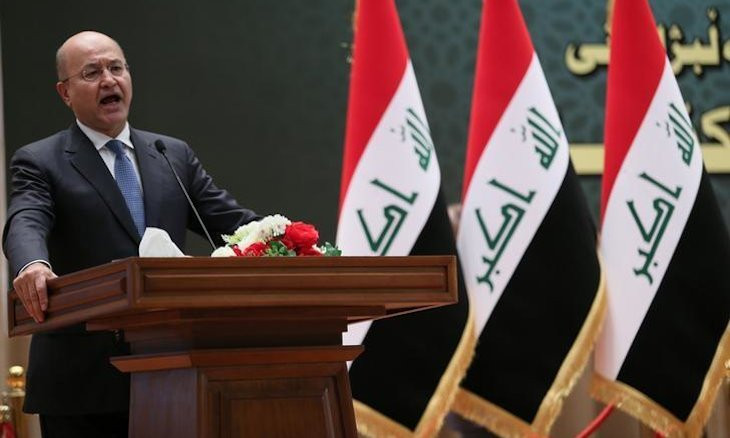 The head of the Security and Defense Committee in Iraq’s parliament, Muhammad Reza Al-Haider, has said that Turkish troops are currently deployed about 15 kilometers inside the Iraqi territory and this violates a security accord that the two countries struck in 2007.

“Iraq rejects transgression of its sovereignty or airstrikes within its territory by another state,” Al-Haider told the official Iraqi News Agency on July 14, calling on the Baghdad government to address this issue. 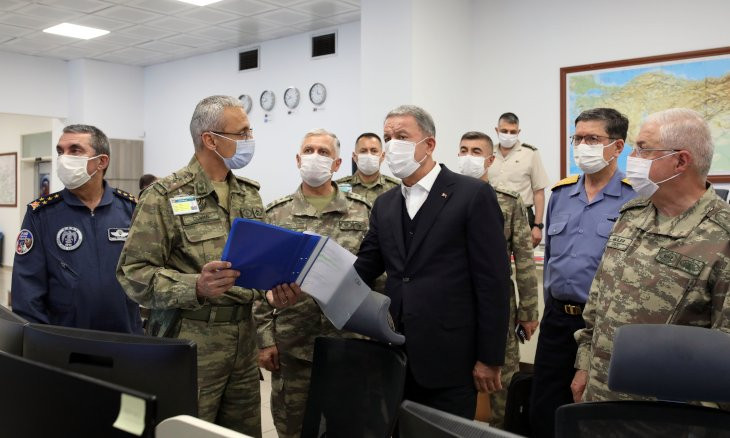 The Turkish military's airstrikes in northern Iraq are nothing new, but a such a coordinated air and ground operation does not have a precedent.

Condemning Ankara's ongoing cross-border operations, Al-Haider said that the 2007 security accord allows hot pursuits between five and seven kilometers from the border and thereby the Turkish military has exceeded the limit.

“Iraq refuses to have an armed faction within its territories attacking a neighboring country, as it refuses attacks on its sovereignty from any other country," he said.