Germany is reportedly investigating four soldiers over their links to a Turkish ultra-nationalist group.

According to German broadcaster ARD, the Military Counterintelligence Service (MAD) has announced the launching of the probes to look into the soldiers' suspected links to the Ülkücü group.

Following a parliamentary question submitted by the Left Party, the government said that one of the soldiers in question was determined to be lacking the loyalty to the German constitution.

It also noted that a disciplinary investigation was launched into the soldier.

Regarding the other three soldiers, the government reportedly said, "There are clues on the others having radical aims." 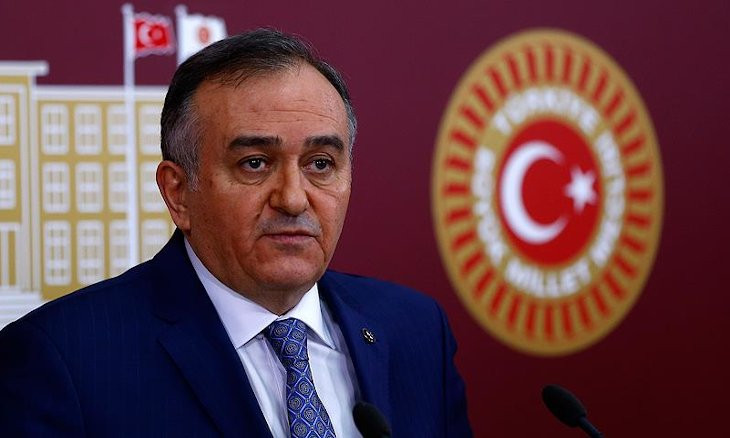 In its reply, the German government commented on the alleged relationship between the Ülkücü group and Turkey's National Intelligence Agency (MİT), saying that some Turkish officials had meetings with the group.

"Hence, it's possible that such relations are used by MİT for their interests," it said.

According to the government, footage shared online by the Ülkücü group showed target practice in Germany.

"A far-right bandit group that's under the control of the Turkish secret service has developed in Germany," Jelpke said.

The number of Ülkücü group supporters is estimated to be 11,000 in Germany.