Germany's Foreign Ministry extended a travel warning to 130 countries including Turkey until August 31.

The Robert Koch Institute released the list of 130 "risky" countries based on a rate of 50 COVID-19 infections among 100,000 people.

Travelers arriving in Germany from "risky" countries will be tested in the airport upon arrival.

Germany's extension on the travel warning about Turkey also lowered expectations for the latter's tourism season, as the European country is one of the top point of departure for visitors in Turkey.

German tourism official Thomas Bareiss had said in early July that he was "certain tourism with Turkey will start soon." 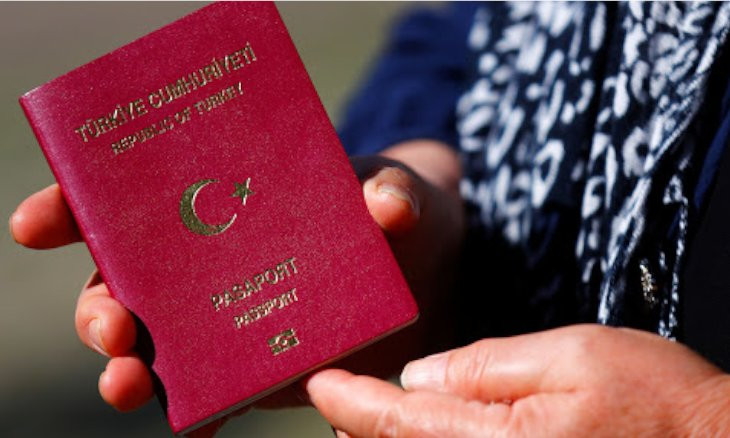